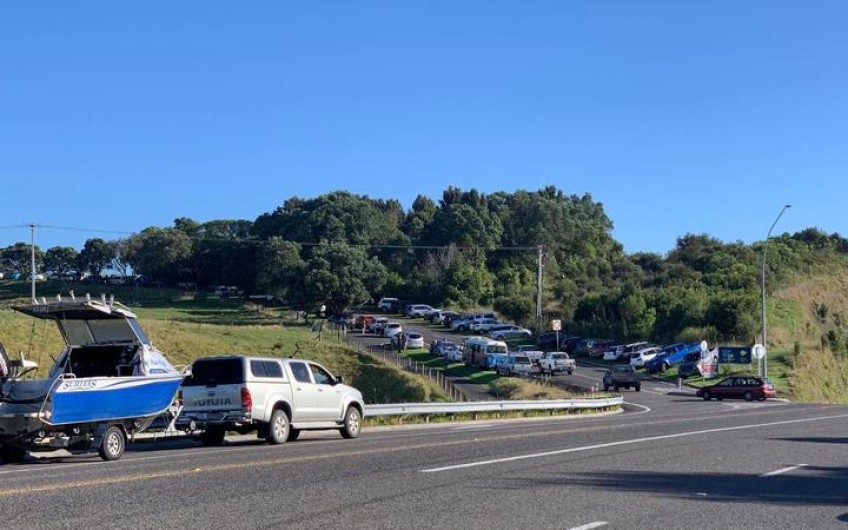 A tsunami warning has been issued by Civil Defence after a 8.0 magnitude quake near the Kermadec Islands.

The United States Geological Survey has recorded the quake as having a magnitude of 8.1

It is the third earthquake this morning following a 7.4 quake near the Kermadec Islands earlier, and a 7.1 quake off New Zealand's east coast.

The National Emergency Management Agency (NEMA) says people in the East Coast of the North Island from the Bay of Islands to Whangārei, from Matata to Tolaga Bay including Whakatāne and Opotiki and Great Barrier Island must move immediately to higher ground.

Residents in those areas are making their way to higher ground.