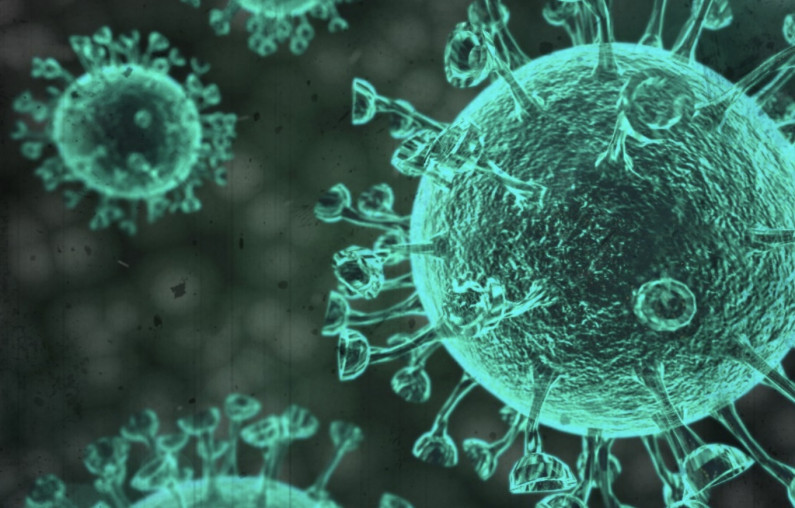 There are 8609 new cases of Covid-19 in the community and 20 further deaths today, including a child under 10 years of age.

In a statement, the Ministry of Health said 386 people were in hospital with Covid-19, with 14 people in ICU.

The deaths reported today included 18 people who died over the past five days and an additional two people died since 24 April.

Three of those who died were from Auckland. There was also one from Waikato, five from Bay of Plenty, two from Hawke's Bay, one from the Greater Wellington region, one from Nelson-Malborough, five from Canterbury and two from Southern.

Of these people, 12 were female and eight were male.

The average age of current hospitalisations is 58.

Of those receiving hospital care 10 are in Northland, 40 in Waitemata, 30 in Counties Manukau, 78 in Auckland, 32 in Waikato, 22 in Bay of Plenty, three in Lakes, 14 in Hawke's Bay, seven in Taranaki, one in Whanganui, 15 in MidCentral, two in Wairarapa, six in Hutt Valley, 10 in Capital and Coast: , 14 in Nelson and Marlborough, 68 in Canterbury, three in South Canterbury, one in West Coast and 30 in Southern DHB.

The government announced yesterday that public hospital waiting lists will be managed nationally in the face of soaring unmet demand caused by the Covid-19 pandemic.