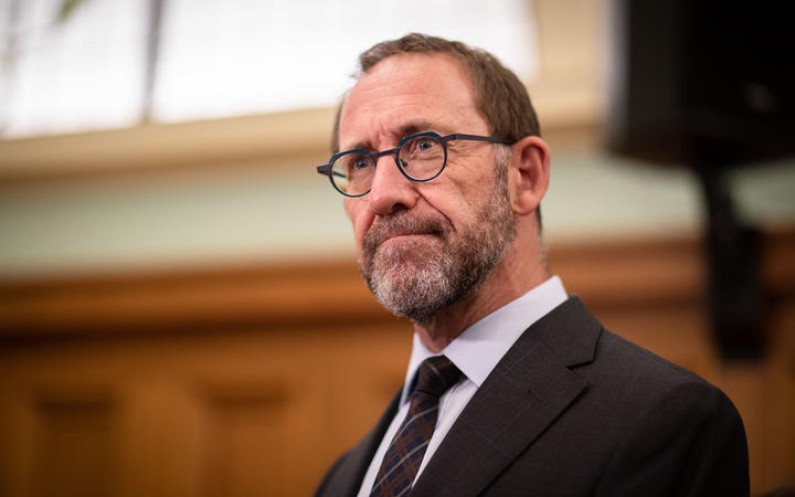 It will be responsible for delivering a national plan by September.

Addressing health providers and trade union members this morning, he said hospital waiting lists would be managed nationally under a plan to cut the time people who need operations and appointments have to wait.

Little said Covid-19 had disrupted hospital systems all over the world, but that New Zealand had been less affected than most countries due to its elimination strategy.

"In fact, for most of the past two years, our hospitals have been free of Covid-19 and were able to keep functioning normally for long periods of time," he said.

But the Delta variant and Omicron wave had put pressure on hospitals, and had created stress among those waiting for medical procedures, he added.

"Now, with the benefit of having one of the most highly vaccinated populations in the world, and with a suite of new medicines available to treat Covid-19 patients and keep many of them out of hospital, we can start managing on a more business-as-usual basis."

He said the government's waiting list response was being led by interim Health New Zealand and the interim Māori Health Authority. The organisations will become permanent entities when the Government's health reforms come into effect July 1.

"We have an opportunity right up-front to harness one of the principal benefits of the reforms - a truly nationwide approach to the health problems that affect us all," Little said.

"With one public health system, we have the opportunity to work together to make sure people get the treatment they need, no matter which part of the country they live in."

The work will be overseen by a high-powered taskforce led by Counties Manukau chief medical officer and colorectal surgeon Andrew Connolly.

The taskforce, he said, would help hospitals take whatever short-term measures they can to reduce waiting times, and will be responsible for delivering a national plan by September.

"I expect a national review of all waiting lists and a reassessment of the situation of everyone on it," Andrew Little said.

"I also expect the taskforce to make full use of all health resources, including those in the private sector.

"I have been told that if we try to approach this problem in the ways we have before, it could take between three to five years to clear the planned-care backlog," Little said.

"It is my expectation that we can clear the backlog in considerably less time than that."

The Omicron outbreak has caused delays in treating patients across the country, with health workers off sick or isolating, and Counties Manukau DHB cancelling thousands of planned operations and appointments.