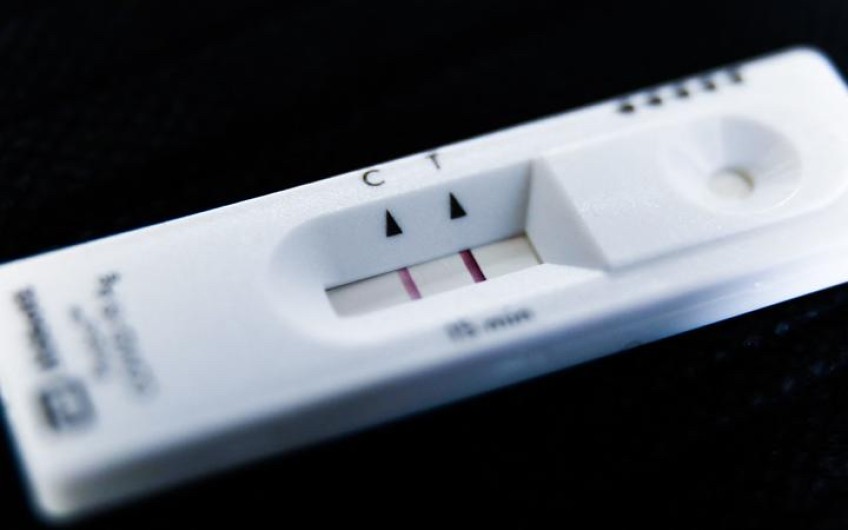 There have been 24 Covid-19 deaths, including a child under 10, and 8454 new community cases in New Zealand today.

One of those deaths included a child under 10 years old and another young person between the age of 10 and 19.

In a statement, the Ministry of Health said 481 people were in hospital, including 14 in ICU.

Delays to reporting can be associated with people dying with Covid-19, rather than from Covid-19, and the virus being discovered only after they have died.

Nine people who died were from Auckland, four from Waikato, two from Bay of Plenty, one from Whanganui, one from MidCentral, two from the Greater Wellington region, three from Canterbury and two from Southern.

Of these people, seven were female and 17 were male.

Yesterday the ministry reported 20 deaths and 481 people were in hospital.