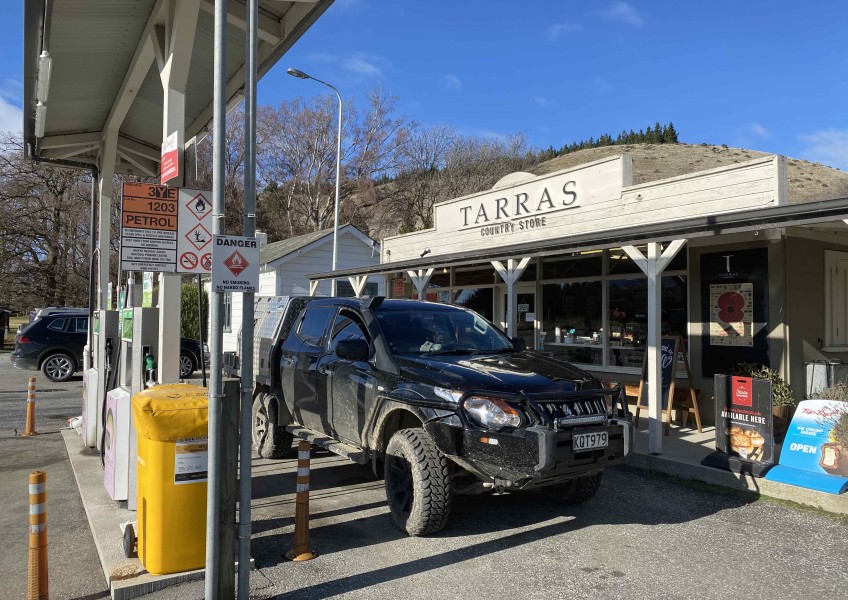 Christchurch Airport (CIAL) plans to build an international airport in the middle of a scenic central Otago valley claiming that it’s needed because of population growth, tourism and freight. But the residents of the tiny town of Tarras are not rolling out any welcoming red carpet with most saying the airport is not needed, was planned in secret and makes no sense in terms of climate change.

Most agree that Tarras, and its school, won’t survive the construction of the airport. But the Government, as 25% owners of Christchurch airport, are silent on the issue as is Air New Zealand.

In this episode of Deep South, we speak to both sides and there is clearly little agreement between the residents and the airport company.

Researched and directed by Peta Carey, produced for Crux by Dave Gibson and Toby Crawford, with support from PIJF/NZ On Air. 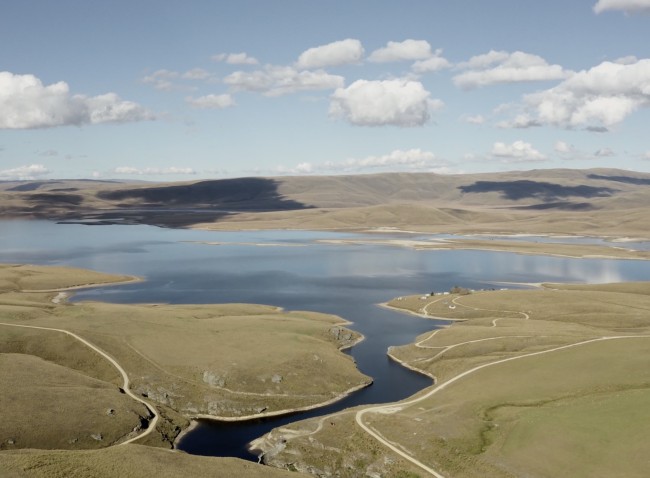 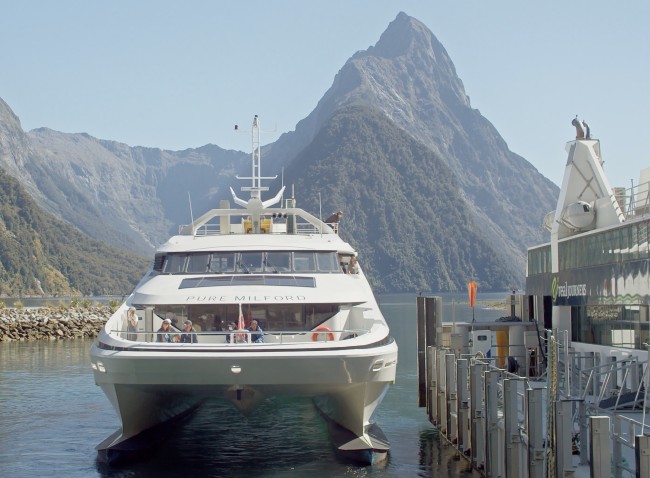 Milford Sound - A Return to Wilderness