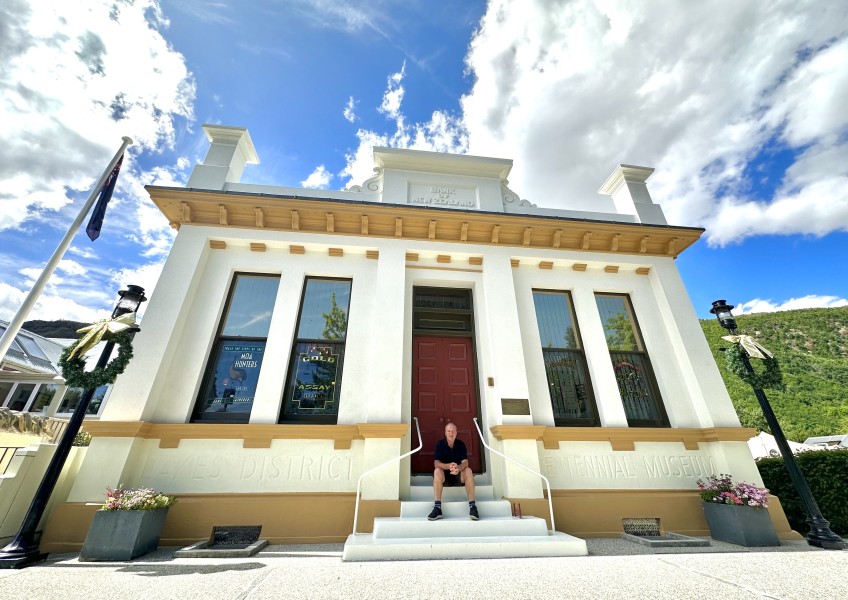 Arrowtown’s bank, built in 1875 from big blocks of stone with no foundations, and home to part of today's museum, was identified as an earthquake risk in 2018.

Now, after “thousands of hours” were put in by museum staff and trustees, engineers, and tradespeople, it’s officially reopened today, December 9.

Crowds at the opening ceremony.

It’s been quite a saga, as the seismic strengthening quickly evolved into a revamp of the building’s interior and exterior too.

“It's a signature building in town and as we were going through this process, I thought it would be nice to take the building back to its original design, which was designed by a guy called Robert Lawson, who was a famous Victorian architect.

After spending some time "hassling people" for funding, the money came together during the first lockdown, with grants from the Ministry of Business and Employment, the Queenstown Lakes District Council, and the Central Lakes District Trust. 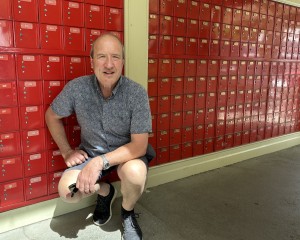 “All these old trades that not many people do had to be brought into play.”

Horsehair was sourced from the local pony club, chopped up, and put into the plaster – as per traditional lime plastering methods.

The displays inside the section have also been updated, and are more interactive and digital, with interviews playing from a rotary telephone, and video comically playing out old surgical procedures, for example.

There’s a new tourism display, complete with home movies from holidaymakers - Mr Clarke's own family videos are in the mix. 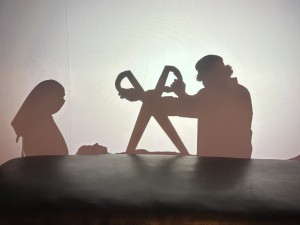 A comical surgery procedure within the reopened, revamped section of the museum.

The museum rooms have been developed to reflect the original design, with a kitchen display room where the building's old maid quarters used to be. A staircase has been reinstated where it was in the first build.

The original bank signs are hung on the walls.

It was quite a process resurrecting the distinct corner building on Arrowtown's main street.

“[During the construction] the staff had to put up with the noise and grinding and dust…it was sort of quite fraught because we have to still try and operate and generate some income through only half the museum being open. But now, with the new displays, it's going to be so much better.”