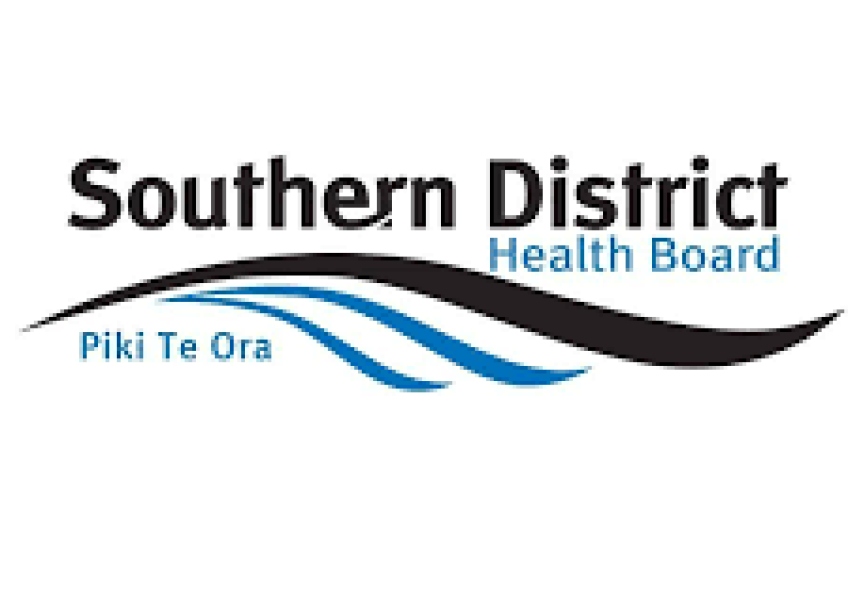 A statement earlier today that a new Queenstown private hospital will treat uninsured public patients has been thrown into doubt after the Southern District Health Board's CEO, Chris Fleming told Crux that no formal arrangements with the new hospital have been agreed or even received by the SDHB.

A Memorandum of Understanding has been signed to "progress discussions." 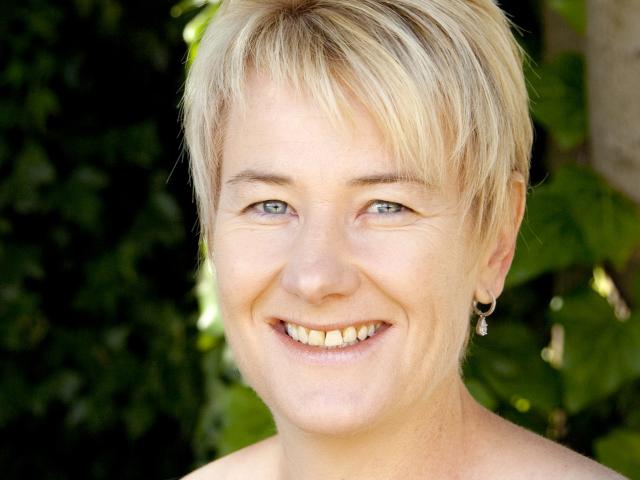 Central Lakes Trust CEO Susan Finlay - on holiday overseas and not contactable in spite of being provided to media as the main contact for today's statement.

Crux has been trying for the past 12 months, without success, to get any information about the new hospital from Southern Cross Hospitals and their local partners. There has been a consistent "We can't say anything."

In a media statement earlier today, the Central Lakes Trust claimed that the Southern District Health Board had "confirmed its intention to use the hospital for public-funded services." The statement was from the Central Lakes Trust CEO Susan Finlay, but when Crux tried to contact Ms Finlay we were told by the CLT that she was overseas on holiday. The contact phone number on the CLT Media Statement for Ms Finlay went to an overseas message service in a foreign language.

But the SDHB's CEO says that no detailed proposals have been received by the SDHB. Here is Mr Fleming's full statement. 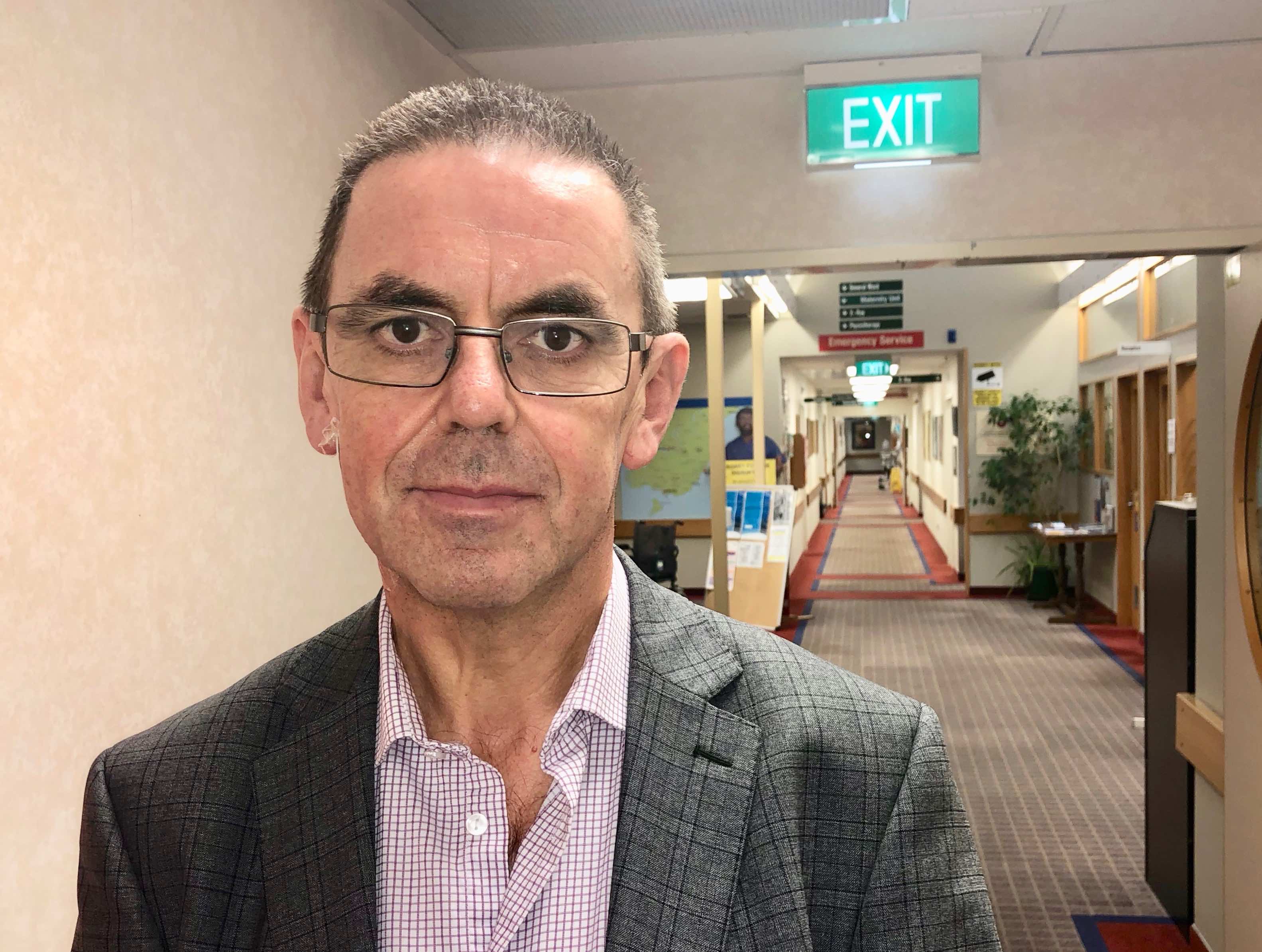 "We welcome the announcement that the Central Lakes Trust and Southern Cross Hospitals have committed to a new surgical hospital in Queenstown. As we’ve previously said, we look forward to exploring how the new hospital can support the public hospital system and we’ve now signed an MOU with the joint venture to progress these discussions.

"At this stage, no cost structures or commercial arrangements have been proposed, so it is too early to say which services will be supported through the new hospital, to what extent, or how this would be delivered.  However, we are confident the parties involved share the goal of ensuring the benefits of the hospital can be enjoyed by everyone in the community, not just those who can afford it, so we will continue to work together responsibly on exploring the opportunities. Ideally we want to ensure our surgeons are able to travel to Queenstown in a planned manner to enable them to undertake publicly resourced day surgery, do outpatient assessments, and presumably they will undertake private activity during the same visit.  This will give the benefit to all parties and will reduce the amount of time patients will need to travel out of town."

Mayor Jim Boult - waiting for confirmation that public patients will be treated.

Mayor Jim Boult made it clear in a statement today that he wanted the SDHB to follow through on early indications that they would support the treatment of public patients.  "I remain strongly supportive (of the new private hospital), providing the DHB honour their earlier commitment to fund general public treatments (where practical and appropriate) through the new facility."

SDHB Board candidate and former Medical Director of the SDHB, Dr Marion Poore made the following comments to Crux, both about today's announcement and the announcement only a few days ago of a competing private hospital at Remarkables Park.

"A lot more detail is needed about each of these proposals and the model of care they will use, to understand how they do or don't complement the existing health system. The new SDHB Board will need a thorough understanding of the risks and potential issues that private hospitals might present in order to make appropriate decisions for other publicly funded health care services in the rapidly growing Central Lakes Districts." 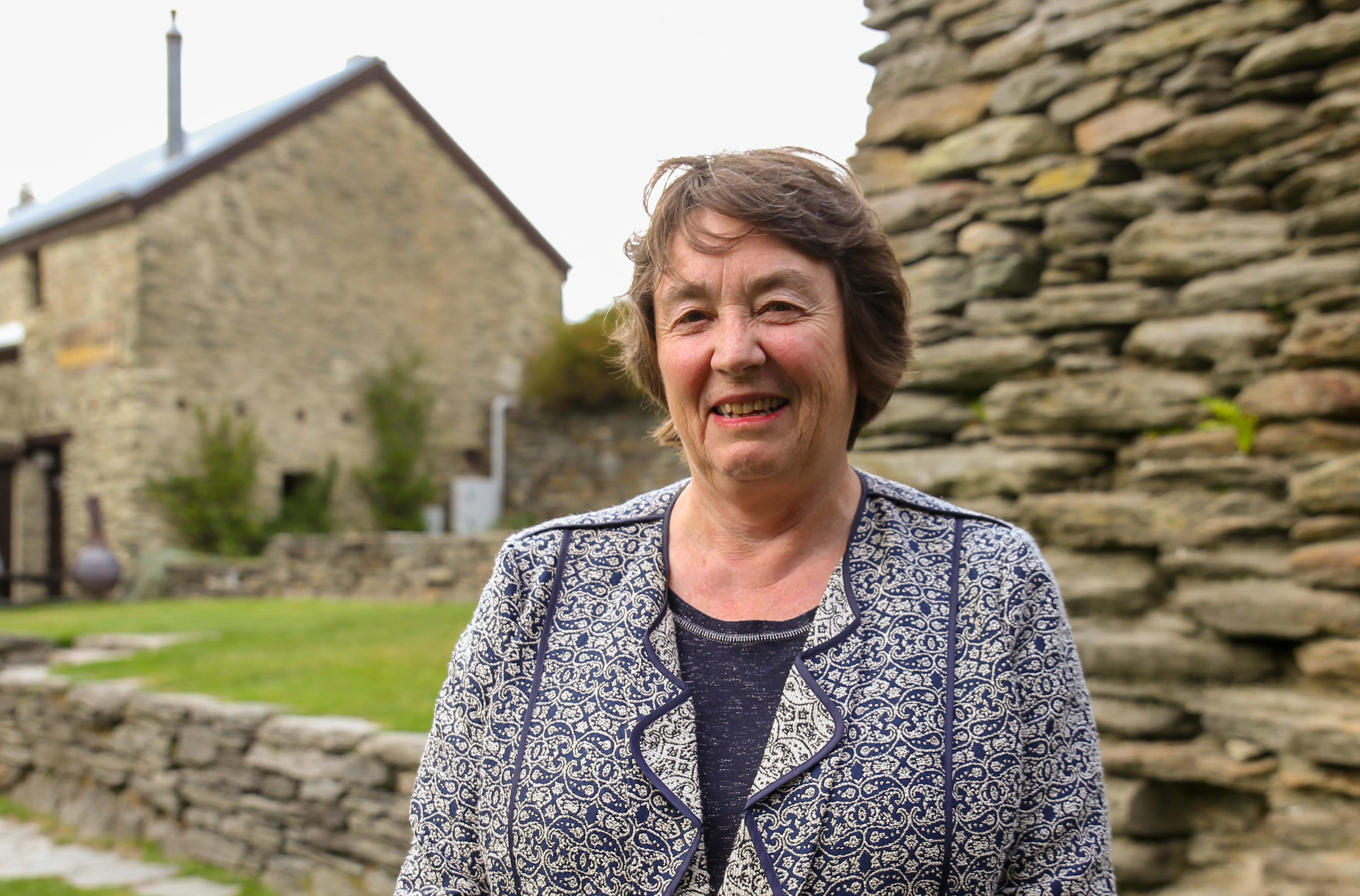 Dr Marion Poore - "competition between public and private health providers can cause problems."

"While private surgical facilities in Queenstown may be helpful for those who live locally and need planned surgical procedures, there are several things to be aware of. For example transfer to Dunedin or Invercargill should things not go according to plan."

"This development appears to establish a competitive market for private hospital surgical services for a relatively small population. Competition in health care is a hotly contested model, that has been carefully studied (see this reference). While competition and the associated increase in choice in health care has been adopted in many parts of the world, opponents see competition as at best, a diversion of energy or a luxury and, at worst, as leading to health care inequality and waste."

"We know there is a global shortage of health care workers of all kinds, so the two services are likely to compete for the same workforce who currently work at other private facilities and the publicly funded hospitals. This then leaves those facilities short staffed and risks more pressure on wait lists. Furthermore oversupply of services can lead to the risk of over treatment and the consequences of waste and poor quality outcomes."

"This is an interesting development that the new Board will need to consider in terms of a whole of district approach to provision of health care services."