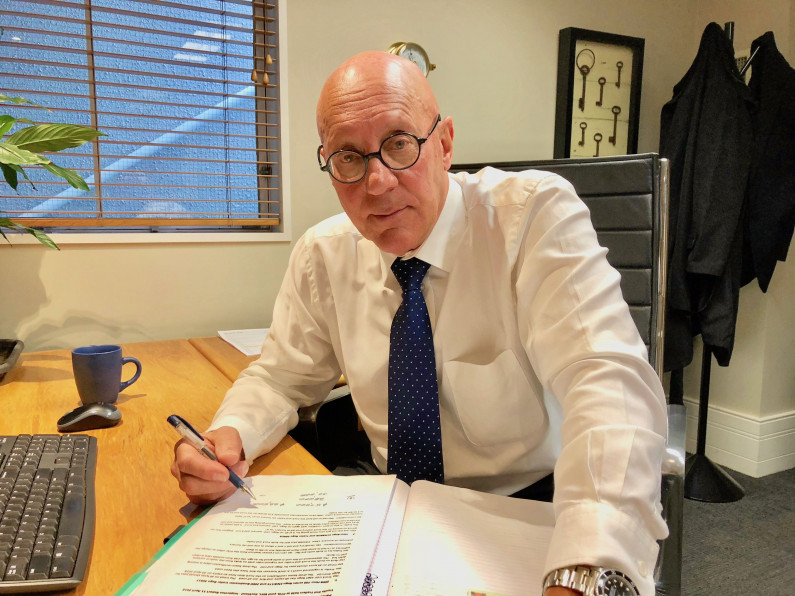 Mayor Jim Boult has given his reaction to the announcement today of a new private hospital for the Southern Lakes.

"I have been a long-time supporter of the Southern Cross / CLT hospital development and have met with the parties involved on many occasions through the process which has led to this announcement.

I remain strongly supportive, providing the DHB honour their earlier commitment to fund general public treatments (where practical and appropriate) through the new facility. My understanding is that many of the procedures which currently require day or overnight treatments at either Dunedin or Invercargill hospitals will be able to be done at Southern Cross. That will be a major saving in time and cost for the patients concerned. In addition, these procedures often mean that the patient needs another party to drive them taking two people out of the work force and much inconvenience.

I am sure that the DHB will be supportive of the new development, and obviously given the pressure on the DHB from a funding perspective and facing the build of a new hospital in Dunedin, I would think they will be very relieved at this news.

While the recent upgrade at Lakes is welcome (in particular by the staff there) in the longer term, the DHB will be under continued pressure to build a facility which more appropriately caters for this rapidly growing district. The permanent population of the district is now circa 40,000 but with visitors, averages year round in excess of 60,000.

That requires a significantly improved facility than we have now. That said, I understand the pressures which the DHB has and it is unrealistic to expect them to address this at the present time.

Of ongoing concern is the poor state of maternity and mental illness care in the district, and I will be continuing to lobby strongly for better services in this regard in all parts of the district.

I congratulate the parties involved in bringing the Southern Cross facility to reality (particularly the Central Lakes Trust and Southern Cross), and with the proviso I mentioned of the DHB funding public patients through it, consider the development a significant step in providing better medical care in our district."