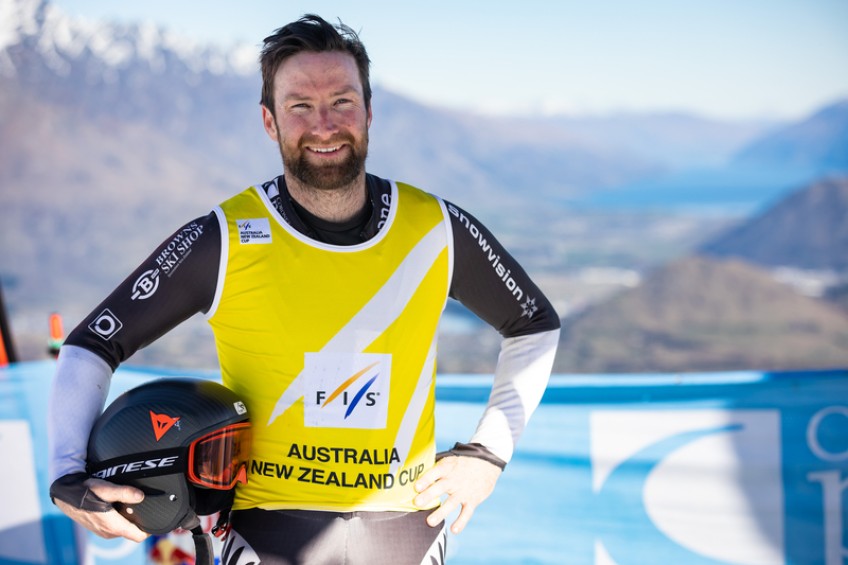 Queenstown's Willis Feasey among day one winners at Winter Games

New Zealand’s Willis Feasey and Canada’s Candace Crawford each claimed back-to-back wins in the respective men’s and women’s fields, making the best of a tight, technical course which got the better of several other competitors.

Combining the speed of Downhill with the technical characteristics of a Giant Slalom, and contested over a single long run, the Super Giant Slalom (Super G) makes for exhilarating viewing.

The course was set on The Hurdle run which, with its steep pitch and natural rollers, gave racers every opportunity to put the hammer down and post fast times. 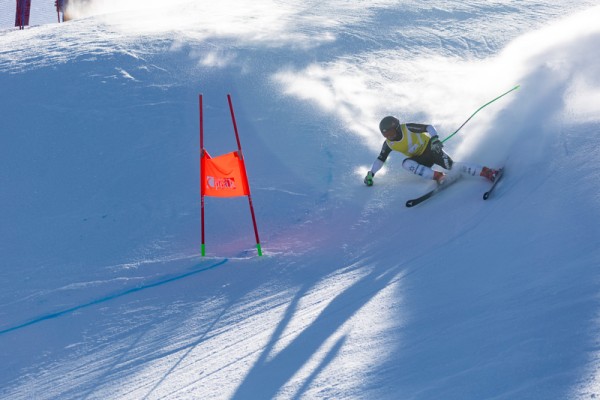 Willis Feasey of New Zealand in action at the ANC Super G from Coronet Peak, part of the Winter Games 2022 (Supplied/Neil Kerr).

“It was a really fun slope, it’s such a good race hill, Coronet Peak really turned it on. It’s pretty special to win both races here today,” says Mr Feasey, who spent 10 years training on the hill as a member of the national team before taking up a building apprenticeship earlier this year.

The 2018 Olympian was very pleased to find himself in the top spot, one day shy of his 30 birthday.

“The top section felt really good, I was really happy, there’s a big cranking turn right at the top and I managed to nail that and carry quite a lot of speed into the pitch,” Mr Feasey said after the first race.

Mr Feasey proved that he can still be competitive against strong international World Cup racers like Slovakia’s Adam Zampa, who finished second, 0.24s behind Mr Feasey in race one and 0.58s in race two. Teo Zampa, the youngest of the three Zampa brothers, was the third-place finisher in race one, 0.32s off the lead. On race two Garret Driller (USA) rounded out the podium, 1.10s behind Mr Feasey.

“It feels really good to get that result, a wee bit unexpected,” Mr Feasey says.

Candace Crawford was also pleased to be showing good early season form to take out to wins in the women’s field.

“I’m pretty happy, it’s early in the season for me coming from North America. I don’t normally start until October, November so it’s good to get a few races under the belt prior to the Northern Hemisphere season starting to build confidence and figure out a few things. It feels good and I can build on that and get prepared for the World Cup season in December," she says.

“This morning we had a few delays to the start but you just had to stay relaxed and go with the flow. The snow was a little soft because the sun had been on it all morning. You just had to really go for it even if it didn’t feel that good.”

Ms Crawford finished race one 1.67s ahead of Slovakia’s Rebeka Jancova in second and 3.21s ahead of Finland’s Charlotte Henriksson in third. In race two, the USA’s Ava Sunshine finished in second place, 0.30s off the lead, with New Zealand’s Alice Robinson 0.32s back in third place.

Top seed and hometown hero Ms Robinson, didn’t quite find the form that she would have hoped for from her current world ranking of 17 in the Super G discipline, posting a DNF on run one but making the podium on race two.

“I just got late and couldn’t make the gate,” she said after race one.

“You’ve got to be tactical, the course is very tight, like a GS course, I tried to be clean and fast but it wasn’t the right goal for the course I don’t think.”