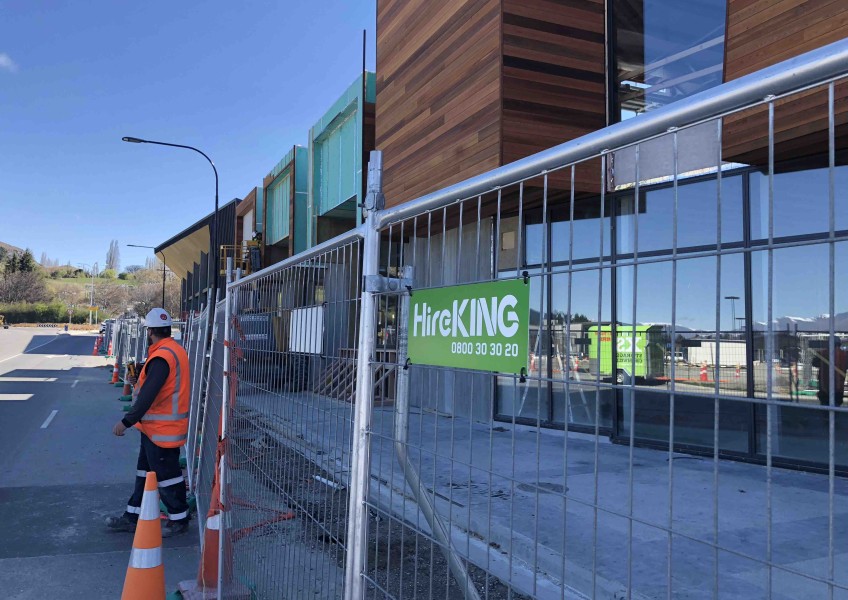 It looks as though there was a cover up at the Queenstown Kmart building site of serious structural problems, but only by the employee who cut vital reinforcing steel by mistake.

Speaking to Crux this afternoon, Russell Group owner Brett Russell provided details of what happened at the building site, and his theory on who has been leaking information about multiple problems linked to Dominion Constructors. The Russell Group is the ultimate owner of Dominion who are responsible for the new Kmart project. 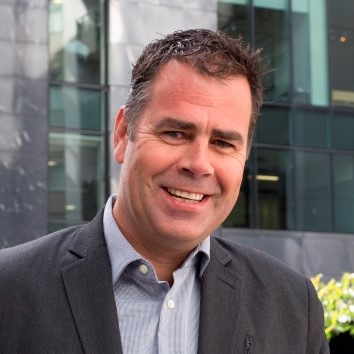 Mr Russell described how an employee, earlier this year, started accidentally cutting through the steel bars that connected the concrete wall panels to the foundations. "The reality is what should have happened is the guy should have stopped and got approval for what he was doing - but he didn't. I think he tried to cover up his mistakes." Crux understands that this employee cut through a considerable number of steel connections without any apparent intervention from a site supervisor.

Brett Russell says the cut reinforcing steel was not pre-stressed, meaning that repairing the damage was "not too complex".

Refusing to comment on individual employment matters Mr Russell did confirm that there had been "consequences" in terms of various people involved in the series of errors.

Speculating on the source of multiple, negative rumours around the Kmart building, Brett Russell says he thinks everything is coming from a disgruntled sub-contractor who lost his job in late 2017. He dismissed the incident as being "relatively normal" in the construction industry where sub-contractors often then employ other sub-contractors, resulting in issues around money and communications.

However, some of the files held in the Queenstown Lakes District Council electronic records system show that Dominion Constructors was accused by council inspectors in May this year of not complying with planning and building consent rules at a building project next to the Kmart site. QLDC Building Control Officer Lee Yasar sent an email to Dominion on May 23rd, 2018 that accused the construction company of making unauthorised changes to agreed and consented plans. Here's an extract:

An extract from the May 23 email to Dominion from the QLDC ...

Records relating to more recent QLDC Kmart building inspections, including the cut reinforcing rods, are not loaded into the QLDC eDocs system or are in another part of the system that Crux currently cannot find or access. Crux has asked QLDC to help locate these documents.

We asked Brett Russell if the current building boom in Queenstown is putting particular pressure on his company to get things done quickly. The Kmart site this morning - business as usual with large windows being installed.

"I think there's pressure on the market in general but we have pretty good systems, you know, and we're well known for our concrete work, so that's really frustrating. But at the same time you do have to rely on people doing what they say they'll do and not trying to hide stuff. The senior management should have known about it, but didn't, and when we found out about it we instantly started to sort it out. So it wasn't that we wanted to hide the problem. Unfortunately we didn't know how bad it was, that's why we had to carry out various investigations to find that out."

Mr Russell said that representatives from Kmart had been on site this morning and were apparently satisfied that the situation was under control and that the Kmart building could open on schedule on October 18th.