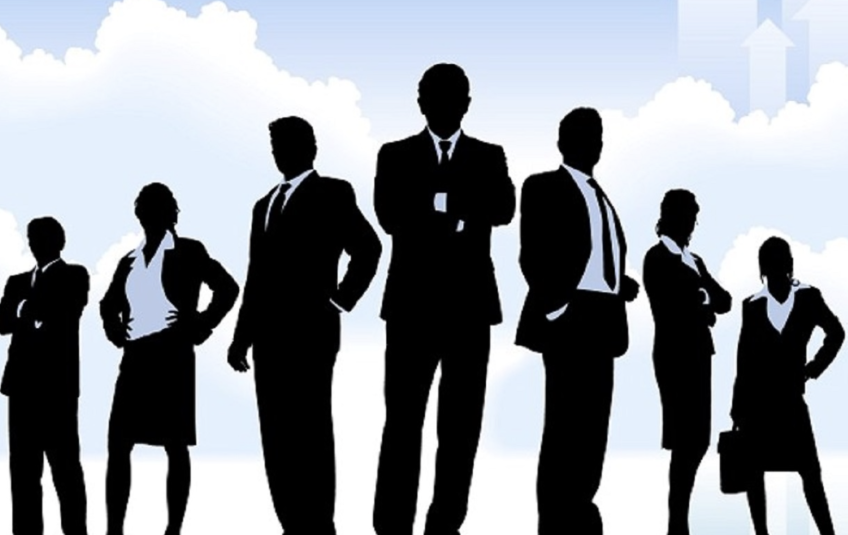 Emails released to Crux under official information legislation suggest that council staff were officially advised to ignore QLDC’s financial rules on employing external consultants. The consultants in many cases are former QLDC managers.

QLDC has told Crux that they are not willing to produce information showing how many former council staff are now working as consultants. 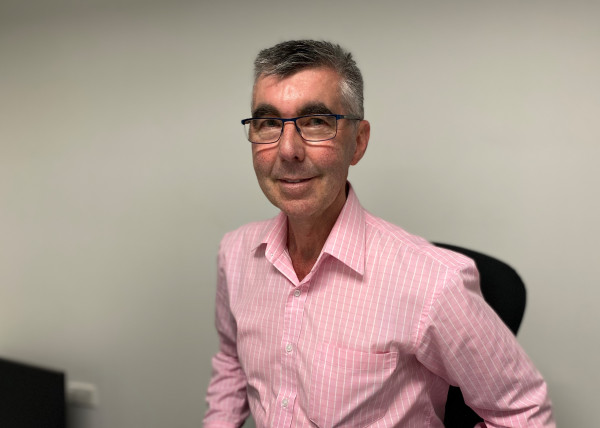 As a result, Crux has decided to slowly work our back through the alphabet from our detailed examination of ZQN7 Ltd. Next on our list is a company called Xyst Ltd.

Our investigation into Xyst Ltd has revealed a QLDC email that advises staff hiring consultants that “in a perfect world” they would get three quotes for the work but then goes on to suggest a “business as usual” approach – an approach that violates QLDC’s procurement rules.

Council staff in reviewing the rules in early 2021 as a result of our Crux investigation discovered that a zero dollar limit applied to the requirement for a competitive bid process or an approved procurement plan.  QLDC has not responded to Crux questions as to why the procurement policy and guidelines had been either ignored or misunderstood for almost five years, even months after our published investigation began.

The email, reproduced below, was from QLDC Procurement Manager Geoff Mayman on November 24th 2020. You can read the full email thread here. 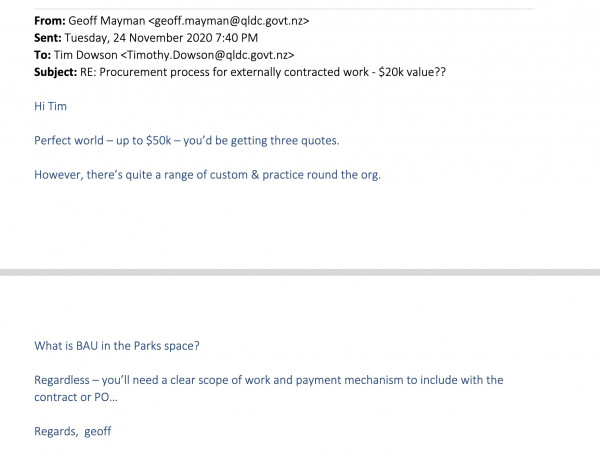 The Xyst Ltd consultant involved is Paul Wilson who worked for QLDC as their General Manager Community Services for ten years from 2003 to 2013. Xyst was paid $373,485 over the past three years, with a further contract of unspecified value still in progress. 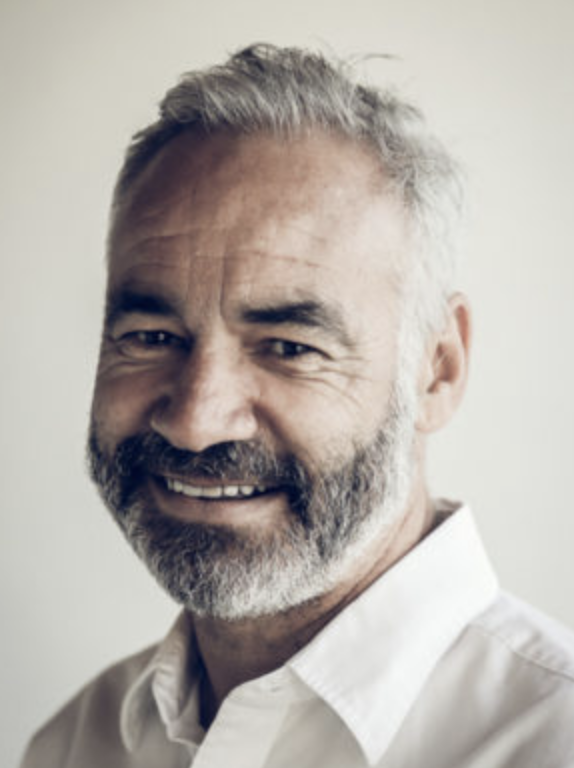 Mr Wilson is one of a number of people employed by Xyst and Crux is not claiming that this amount was paid to him personally.

We should emphasise that we are not saying Paul Wilson has done anything wrong but his case, like ZQN7, illustrates what appears to be systemic actions by QLDC to hire former staff, and other consultants, without using the checks and balances that their own financial rules dictate.

In releasing information to Crux, QLDC has removed all dollar amounts due to commercial sensitivity and a requirement to allow council staff “free and frank expression” – in total 43 emails and 43 attachments were withheld. However, one of the documents contains a link to this Xyst invoice (see image below) that suggests Xyst was paid almost $10,000 for four days work. That work involved checking on the performance of other contractors in the council’s Parks department. Other QLDC contract work with Xyst Ltd. involved “auditing” signs and noticeboards in various council parks and reserves. 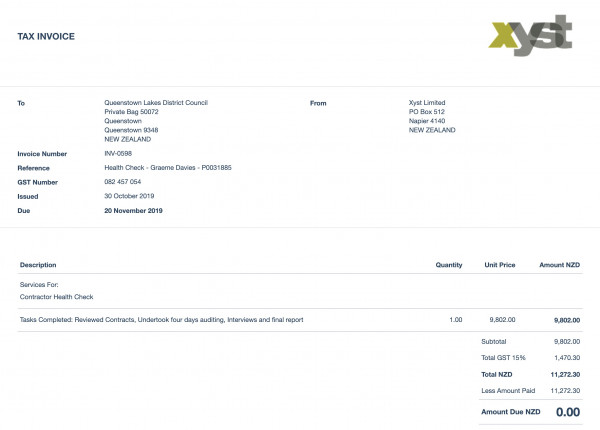 QLDC’s CEO Mike Theelen eventually acknowledged in February this year, after one year of questioning from both Crux and elected councillors, that the council had not followed its own procurement policies and guidelines. Multiple statements from Mr Theelen over the preceding months claimed QLDC had complied with council procurement rules.

In fact, things were so non-compliant that an extraordinary meeting of the council was required to change their rules so that “day to day operations” could continue. Council staff revealed that over 300 transactions a month did not comply with QLDC’s procurement rules including vital IRD and ACC payments.

Crux has asked the Ombudsman’s office to help us obtain key information, so far withheld, to show who at QLDC knew or should have known that tens of millions of dollars of consultant and contractor expenditure since 2016 was non-compliant.

A review by the Mayor earlier this year concluded that although financial procurement rules had been broken nobody had done so deliberately.  Subsequently a report by the Officer of the Auditor General into the hiring of ZQN7 published the following findings:

In documents released to Crux in relation to Xyst Ltd there appears to be a similar splitting of contracts into smaller parts.

Seperate purchase orders were issued to Xyst Ltd for consulting work that involved counting and checking signs in public parks.

In a covering letter to Crux QLDC made the following comment:

“The operational processes and understandings to appoint Xyst Ltd followed organisational practice identified in the QLDC 2020 review of procurement, which generally did not align with the 2016 QLDC Procurement Guidelines. QLDC has acknowledged this practice and, as publicly stated on 18 February 2021, undertook a review of procurement processes. The findings of that review are being addressed through the ongoing development of an updated policy and guidelines, as recognised and endorsed by the Office of the Auditor-General Tumuaki o te Mana Arotake.

The Office of the Auditor-General review findings can be found here: www.qldc.govt.nz/2021/may- 2021/21-05-19-oag-confirms-no-investigation-into-qldc-procurement-practice

It is also pertinent to respond to your comment that Paul Wilson, one of the Directors of Xyst “is a former QLDC General Manager”. Whilst this is true, it is highlighted that Mr Wilson has not been employed by the QLDC since 2013.”  Source: QLDC.

Crux will continue to investigate this matter and publish our findings as we make further progress.

Read: Editorial. QLDC: One email says it all.