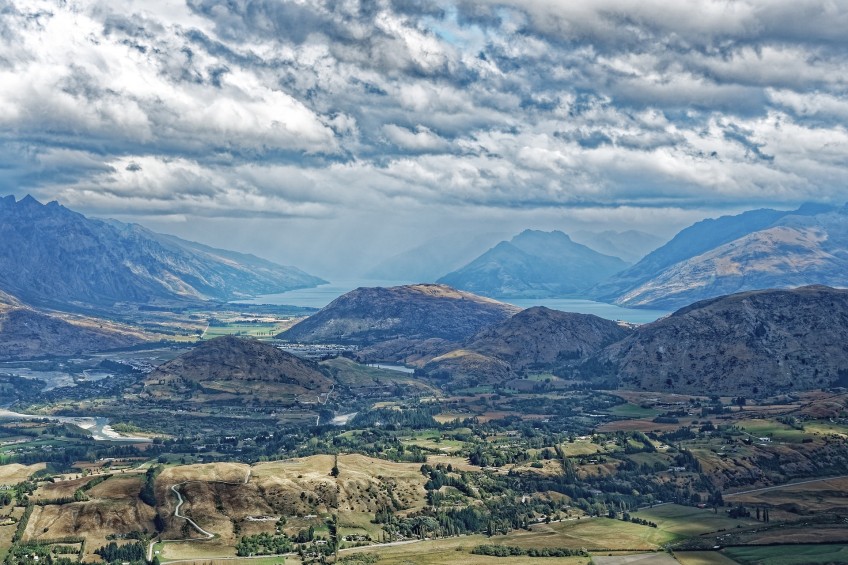 The Queenstown Lakes District Council says criticism of the way its carried out community consultation on its new landscape schedules has been rejected by the Environment Court.

But the resident who brought the case before the court maintains his view the council process was "deeply flawed".

An application by Dr John Cossens requesting the QLDC cease community consultation on its proposed landscape schedules was struck out by the Court on Tuesday. 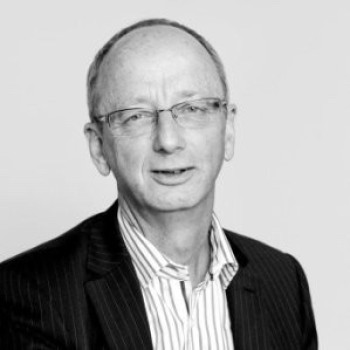 The court’s decision vindicates our approach and allows us to continue with the confidence that we are acting for the long-term good of our community and the environment in which we live.': QLDC planning and development general manager Tony Avery (Image: LinkedIn).

The landscape schedules are going through a process to be included in the district's core planning document, to be used as a tool to help ensure the "value" the community places on a landscape is considered in resource consent application decisions.

“It unequivocally rejects the application and also refutes a number of accusations, made in the media and in private correspondence with various parties, that the council’s approach has been flawed or that it was not acting in the community’s best interests.”

The decision from the Environment Court addressed a "largely legal matter" around whether his objections should be considered by the court or in public hearings already allowed for by the RMA process, he says.

"The court decided this (the existing opportunity for public comment) was the appropriate avenue for myself and others to express our concerns about the methodology used in the community survey.

"The court made no comment on the validity of my claims."

Any suggestion by Mr Avery that the court did pass judgement on his criticism of the council's consultation approach is "plain rubbish", Dr Cossens says.

"To make it crystal clear, I stand by everything I have said about the consultation undertaken by Council over landscape value schedules. It is an insult to this community." 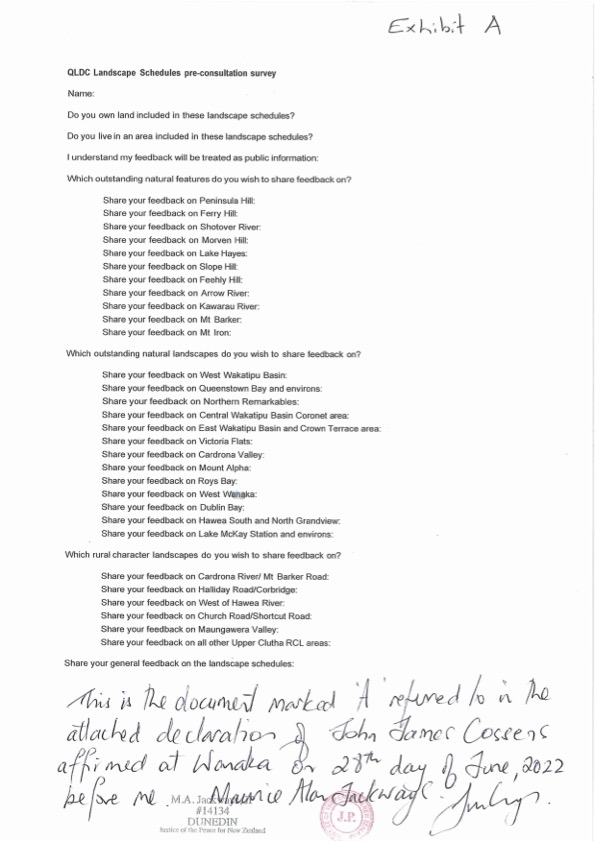 Dr John Cossens says the QLDC's survey misled participants as it never mentioned 'landscape values', the very thing it was seeking feedback on. It also didn't ask for a participant's age, gender, or place of residence.

Mr Avery has confirmed the decision in the council's "favour" means public hearings on the landscape schedules will be held shortly for those who made a submission during the eight-week consultation period.

“Landscape schedules set out the various values of different areas...They establish the elements which people care about most. These could be how the landscape looks, the quality and quantity of its vegetation and wildlife, the impact it has on your sense of wellbeing, its historic or cultural significance, and the recreational benefits we enjoy from it.”