The Queenstown Lakes District Council is asking for feedback on new landscape schedules that will help control how land across the district can be developed, but one resident is taking the council to court, saying the way in which it’s carried out community consultation on the schedules is deeply flawed.

The council’s landscape schedules were publicly notified as a variation to the Proposed District Plan at the end of June, and the community has another four weeks to have its say on them. 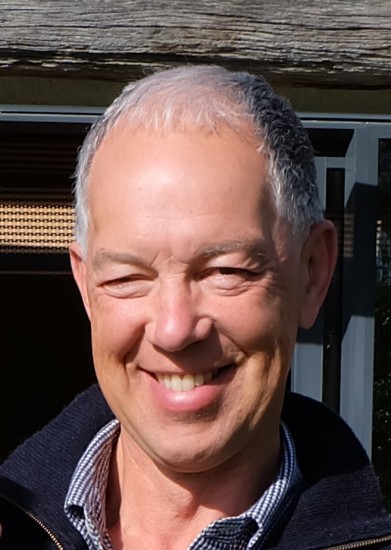 'One of the things that probably concerns me the most is that they've notified these landscape schedules, but if you accept the idea that they are faulty then they are asking people to make submissions now on schedules which are pretty much meaningless': Dr John Cossens.

But Dr John Cossens says the landscape schedules are unrepresentative of the community, because, in his view, the council never asked the right questions of residents and ratepayers to meaningfully determine what people value about their backyards.

The council disagrees - it’s defending the process it has undertaken to date and has made an application for Dr Cossen’s Environment Court proceedings be struck out.

The landscape schedules are a planning tool – they identify 29 Priority Area landscapes across the Whakatipu Basin and Upper Clutha and they’re meant to make it clearer how land within each area can be managed or protected.

They almost didn’t exist – the initial Draft District Plan didn’t have them, and the council's now creating them and adding them into the plan after being directed to do so by the Environment Court.

“The importance of the landscape value schedules cannot be overstated because they will effect just about all people in the district over the next 20 years and will determine how the council approaches any resource consent applications during that time,” Dr Cossens says.

“The future landscapes of the district will be very much influenced by how the landscape schedules are framed.”

The current window of opportunity for public submissions is not the first time the council has asked for community feedback on the schedules – there was an earlier opportunity in March and April too.

Dr Cossens, who has more than 25 years’ experience in marketing and market research, both as an academic and consultant, says this initial consultation was “woefully inadequate and a sham”.

From it, the council was meant to gain an understanding of what landscape values the community held and their importance, he says.

The council conducted an online survey, and the way they went about doing it was, in his view, not best practice.

“The survey the council used did not ask a single question about landscape values, even though that was the reason for the consultation, did not provide draft landscape schedules even though the survey asked for feedback on ‘the’ landscape schedules, did not ask people responding where they lived so there is no way of knowing the landscape values of people living in ‘priority areas’, which were the focus of the consultation.”

However, QLDC planning and development general manager Tony Avery says he knows how important the schedules are, and how important it is to get them right.

“The schedules will be used to assess applications for resource consent for development on properties in the identified areas.

“They were drafted with the help of experts with extensive experience of the Queenstown Lakes District and its District Plan rules.”

But Dr Cossens says the very fact the landscape schedules were drafted by “experts” concerns him.

“The landscape values schedules developed and now notified by the council are meaningless because they do not reflect views of the community but rather were developed by experts who live outside the region.”

The concept of “landscape” is inherently a human construct – it’s made up of how people see the physical world around them and in which they live, he says.

“Landscape values are fundamentally about perceptions and attitudes and as such their identification requires a more nuanced, community centric approach rather than being reliant on expert opinion.” 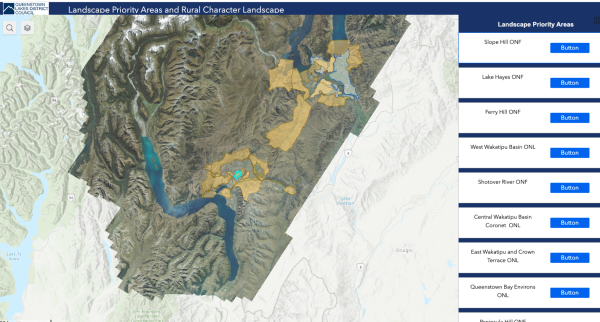 Areas have been mapped out, and values assigned to the land within them. Now the public's invited to have its say. But should wider consultation on exactly what's valued, and how much it's valued, have happened much earlier?

Mr Avery says the Resource Management Act sets out the council’s functions, duties, and powers for preparing plan changes, and the council “has carefully followed this process, and consultation has been – and will continue to be – conducted in accordance with the Local Government Act”.

The engagement process the council undertook in March and April, which Dr Cossens is calling a “sham”, was an early opportunity for people to provide informal feedback on the development of the landscapes schedule, Mr Avery says.

It “was just one step in a much larger process, which includes formal consultation”, he says.

The council received only 196 responses during its initial consultation on the schedules.

That's an inadequate sample of a population of 48,000, and the responses that were received were too often vague and “regrettably few refer to landscape values”, Dr Cossens says.

His reasoning: If you ask the wrong question, you will get the wrong answer.

“Since late March, I have repeatedly tried to tell the council that the consultation they undertook was flawed and should be withdrawn and re-done, but council staff have declined to do anything.”

He’s also emailed the mayor and other elected members three times to raise his concerns, he says.

For the most part, he’s been ignored - Councillors Niki Gladding and Craig Ferguson did reach out, as did Mayor Jim Boult, who, according to Dr Cossens, says he considers the council has “acted appropriately”.

Dr Cossens says, "out of frustration", he filed the application with the Environment Court.

“That matter remains live with the court.

“In the meantime, the council, rather than engaging with me to discuss my concerns, has applied to the Environment Court to have my application struck out.”

Crux has approached both councillors Gladding and Ferguson for comment, but as it’s all before the Environment Court, they both say they have to be careful with their words.

Councillor Gladding did say she’s concerned about a number of recent council consultations, and this “pre-consultation” on the landscape schedules is one of them.

“I can’t be a part of litigating it in public but if the council’s application for strikeout is not upheld I’d expect some robust discussions before we spend money defending our process.

“Bottom line: if we’re going to consult, we need to make sure we do it well.” 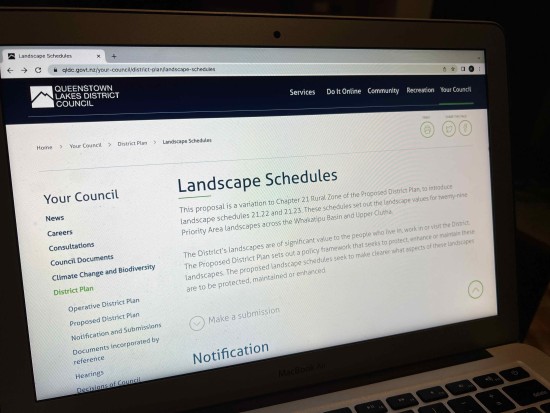 The proposed landscape schedules seek to make clearer what aspects of these landscapes are to be protected, maintained or enhanced. People have until Friday, August 26 to make a submission.

“There are some quite complex legal issues relating to the RMA and council obligation, but really these can be distilled down to what real and meaningful consultation should look like, when should it take place, and how should it be done.

“Landscape schedules may not be the sexiest topic, but landscapes of this region are dear to everyone, and most people have a view on them which deserves to be heard.”

“It makes no sense. In my view, as I have stated to the court, if this council spent less time fighting the community, and more time consulting with it, much more could be achieved at a fraction of the cost.”

It’s wrong for a council to think it can act “unfettered” in going about its business, he says.

“The difficulty in challenging this kind of thinking is that it takes a lot of time and effort, and you can expect to be attacked, obstructed and pursued by a massively well-resourced organisation prepared to go to any lengths to get what they want.

“There is a significant power imbalance. But, very occasionally, I think you need to stand firm and not be bullied.”

A map of the areas included in the landscape schedules can be viewed here.

More information on the landscape schedules, including the process for making a submission can be found here.

People have until Friday, August 26 to make a submission.

After submissions close, a summary of them will be prepared and publicly notified, providing a further opportunity for input from the public.