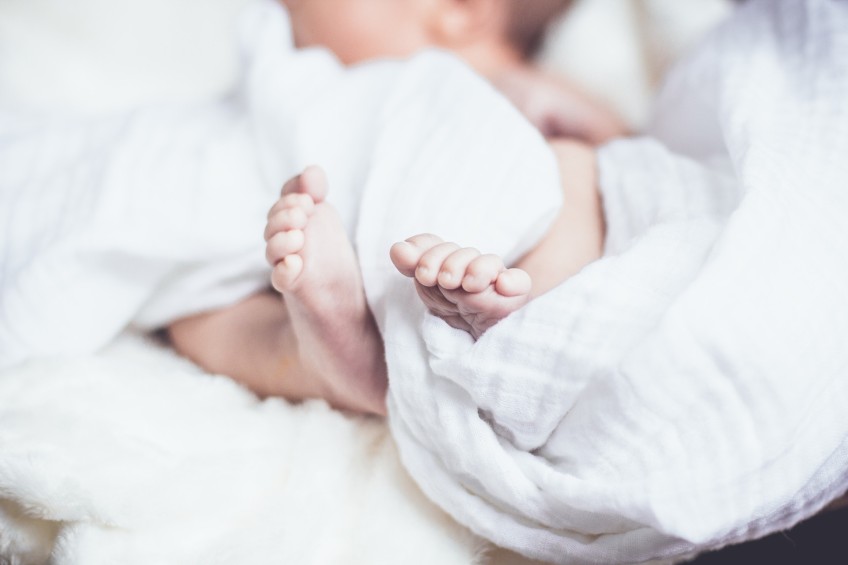 A pregnant woman in Alexandra has been contacted with offers of support by readers of a Crux story that highlighted her plight, but is still waiting to hear from maternity care providers despite being into the second trimester of her pregnancy.

First-time mum Laura McLellan has been unable to lock in a midwife to provide care and support during the pregnancy, birth and first few weeks of her new baby’s life. 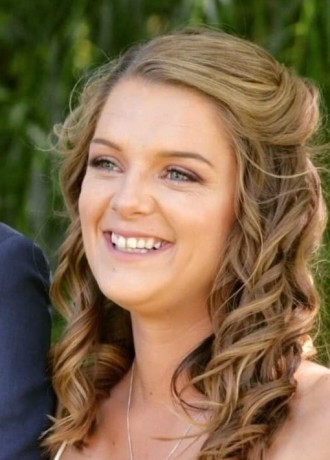 Laura McLelland, more than three month's into her first pregnancy and without a midwife: 'It’s an extra stress on top of everything else.'

She’s been told by staff at Charlotte Jean, a birthing unit run by Te Whatu Ora Southern (the health authority that has replaced the district health board), she’s been put on a “wait-list” for care.

In the meantime, she’s seeing her GP, who’s been clear her care needs to be handed over to another lead maternity carer.

After weeks of waiting, Te Whatu Ora Southern director of midwifery Karen Ferraccioli has responded to questions from Crux on the situation in Central Otago.

There is no “wait-list” at Charlotte Jean for pregnant woman, she says, despite it being communicated in that way by staff to Mrs McLellan.

As women on the list come into their second trimester, outreach clinics will be in contact to book women in with Southern District midwives, she says.

The problem is, an outreach clinic in Alexandra is still being established – Mrs McLellan, now into her second trimester, remains in limbo, having had no contact from a Southern district midwife either directly, or through her GP.

Ms Ferraccioli says her team has been working closely with midwives in Central Otago over the past few months to address the challenges to sustaining the local midwifery workforce.

It’s been a perfect storm of Covid-related absences, retirements and job changes, and leave, all in a context of high birth numbers.

There's no question local midwives are working hard to meet the needs of local whānau - a maternity workforce report recently found southern midwives are managing an average of 47 pregnancies per year, against a national average of 41.62.

“The midwifery workforce, both lead maternity carers and district health board staff, have been working very hard to meet the growing number of women in the Central Otago and Wānaka region who are extending their whānau, Ms Ferraccioli says.

“We understand that the shortage of midwives can create uncertainty and concern for pregnant people and their whānau.

“Through all of this both the lead maternity carers and Southern district have continued to keep the women needing care at the heart of what they are doing.”

In Alexandra, the health authority is hoping to establish an "outreach" clinic model, which Ms Ferraccioli says has worked successfully in Dunedin and Wānaka.

"In Wānaka, an amazing local midwife has temporarily set up an outreach clinic.

"Our team has been humbled by her willingness to step up and take on these women in addition to her typical role with Southern district, and the team is now working closely with her to strengthen the support available to both her and the women she is caring for.

"The Central Otago midwives are waiting on Southern district to set up an outreach service to replicate the support in their community too.

"In the interim women have been asked to visit their GPs, who are funded to provide first trimester care and bookings for routine blood tests and ultrasounds."

It’s a tough ask for a first-time mum.

“It’s an extra stress on top of everything else.”

Despite not having been contacted yet by the Southern district midwifery team, Mrs McLellan says sharing her story with Crux has led to people in the community reaching out to offer her support – another mum-to-be has reached out, as well as a local midwife, who cannot take on her care but is happy to chat through any concerns.