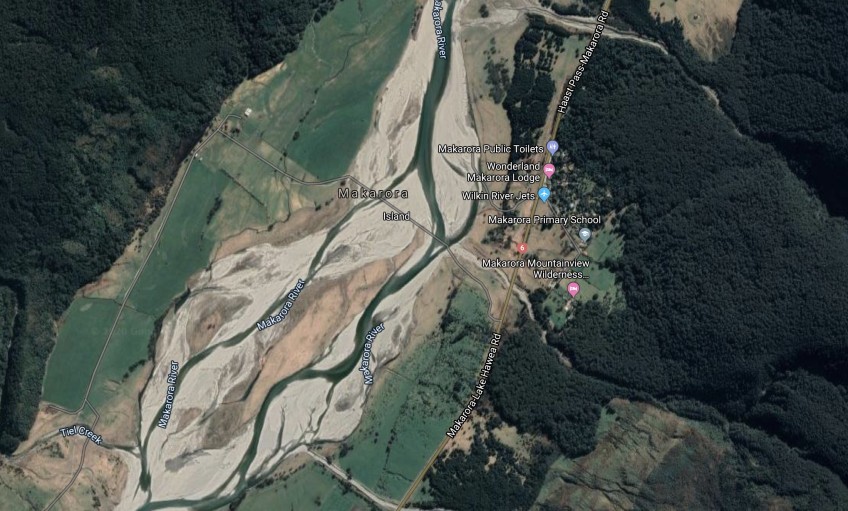 Another driver charged with careless driving causing death and injury

Become a member
The following statement has been released by police. Crux will publish more details as soon as we have them.
"Police have charged a man in relation to the fatal single-vehicle crash on Makarora-Lake Hawea Rd, Makarora, on Thursday 30 January.
The 28-year-old man is due to appear in Alexandra District Court on Wednesday 5 February on charges of careless driving causing death and careless driving causing injury.
Police will proactively release the names of the two people who died once in a position to do so. "