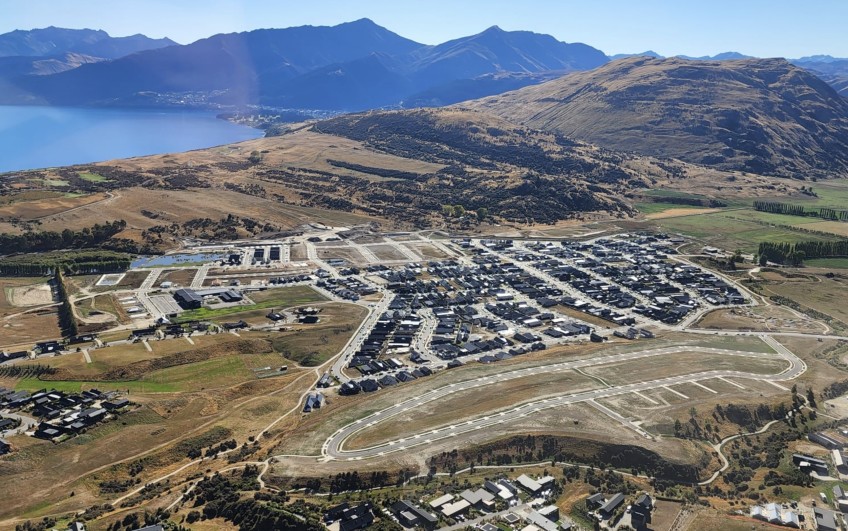 The residents of Hanley’s Farm near Queenstown are taking on NZ Post for their refusal to provide a postal service to the 670 people who live there.

A new Hanley’s Farm survey has already revealed that just under 10 per cent of residents either have a disability that relies on postal services or who are not digitally proficient. 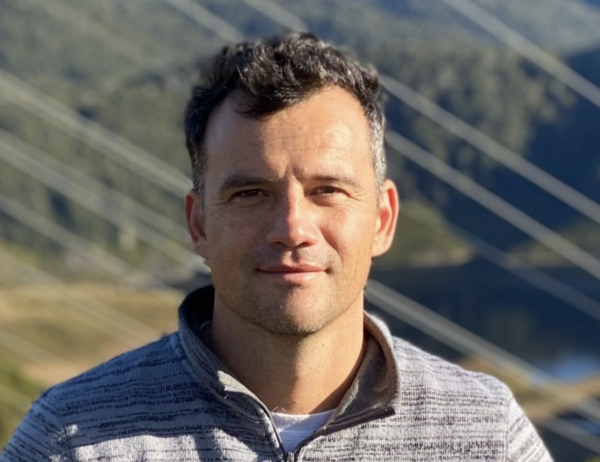 Local MP Joseph Mooney: he's indicated to Hanley's Farm residents that NZ Post has no intention of ever delivering mail to the area.

An initial approach by residents to NZ Post via local MP Joseph Mooney indicates that NZ Post has no intention of providing a postal service to Hanley’s Farm, or any other new suburbs in Queenstown.

Jacks Point has no mail delivery service either.

Residents have been given access to free of charge PO boxes in Frankton, but demand has outstripped supply. NZ Post has reportedly also suggested that the Hanley's Farm developer funds a collection of community mailboxes at the entrance to the subdivision.

One of the residents leading the campaign for a postal service, Rachel Primrose, has pointed out that such a shared mailbox structure, for a subdivision that will soon exceed 1,000 residents, could itself be the size of a house.

Crux approached NZ Post for comment on Monday (April 4th) this week, but they claim to have not received the email. They are now working on a response after further approaches by Crux today, to senior NZ Post managers. Mid-afternoon Wednesday (April 6th) NZ Post made contact saying they they would have a response by Thursday (April 7th). 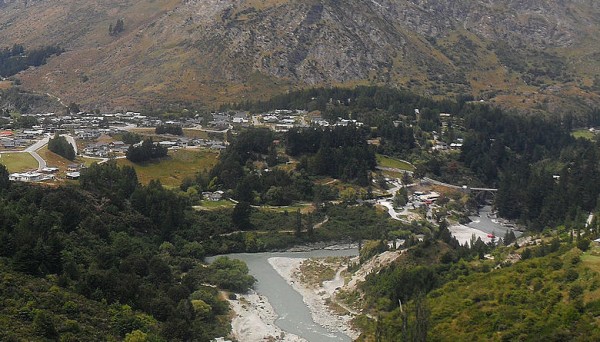 Arthurs Point: Should it really be a Rural Delivery area?

Pressure on postal services in Queenstown has produced numerous problems, including long waiting lists for Post Office boxes in Frankton and Arrowtown as well as difficulty, and cost, in accessing CBD PO boxes that are now some distance from where most people live and work.

Crux has previously reported on the absence of any free parking access to the CBD PO boxes, and the frequent issuing of parking tickets by QLDC to residents collecting mail.

Crux is also aware of many complaints from residents who have been designated a Rural Delivery area even though they live in well-established central areas like Arthurs Point.

NZ Post is a government owned enterprise with levels of service guaranteed through a Deed of Understanding. Crux has approached the office of Kris Faafoi for comment. Mr Faafoi, as Minister for Broadcasting, Communications and Digital Media, signed the latest amendment to the Deed of Understanding, on behalf of the Government, in October 2018. The current NZ Post CEO, David Walsh, signed the agreement for NZ Post.

A Facebook group for the Hanley's Farm postal service campaign has been set up to help gather community feedback. Flyers are due to be delivered to residents over the next few days by campaign organisers.