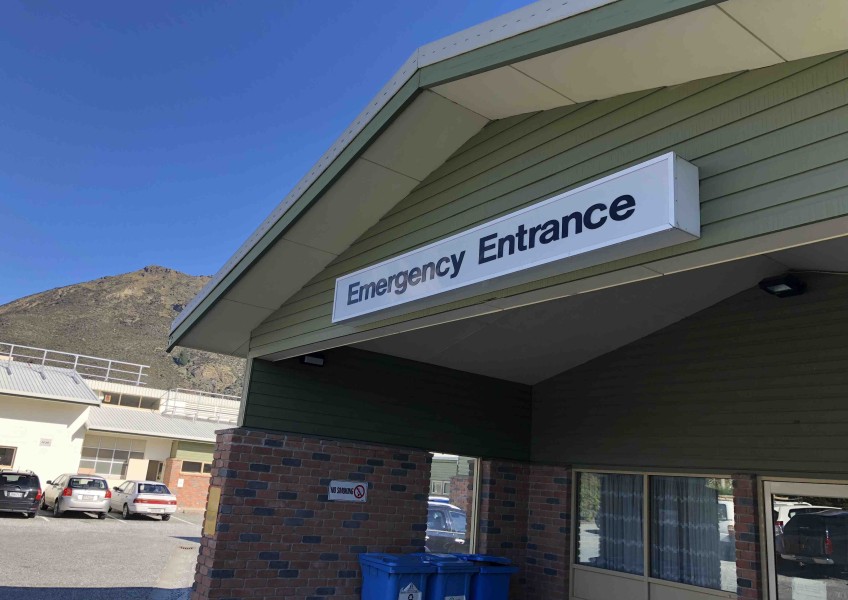 Editorial. We need to make some noise - and a new hospital is the perfect target.

There comes a point in everyone's life where we suddenly suspect we are not being taken seriously - and it hurts. It is even worse when the other party has control over our destiny. That's exactly the situation that residents of the Southern Lakes and Central Otago find ourselves in.

In our case it is the Government in Wellington that is not taking us seriously. And that goes for the previous Government as well. Our district is booming - but still no hospital.

We are apparently too well educated to get sick, too rich to complain about funding tourist infrastructure and too reasonable to get proper national planning for vital roads and bridges.

Try telling that to the people who leave our district every day because it is too expensive. Try selling that story to the expectant mothers who have to gamble their own babies when it comes to the timing of going to Dunedin or Invercargill to give birth. Try telling that to elderly couples who have to leave the place they call home because we don't have a hospital.

It is time to make some noise. It's a sad fact that it is the people who make the most noise who get things done. We have been too polite. It is time to let Wellington know that real people live here, with real lives, real jobs. The vast majority of us struggle to make ends meet and we pay an impossibly high premium to live in this beautiful part of New Zealand. And yet, without the community, even the tourism industry itself admits it would have a very limited future.

We are at a fork in the road. Either we fight for fair, reasonable treatment from Wellington or we give up. To surrender would be not only a social tragedy but an economic tragedy for the rest of New Zealand. To surrender would be to also give up on new moves towards a smart, diversified, higher wage future that our council has just started to support.

Let's make the fight for a proper local hospital a fight that we win. And let's make sure that the win comes to represent not just a new hospital but also a new era of the people who govern us also paying much more respect to our community. We need each other in more ways than we realise.

Read - Why is a new hospital for the district funded but not being built?