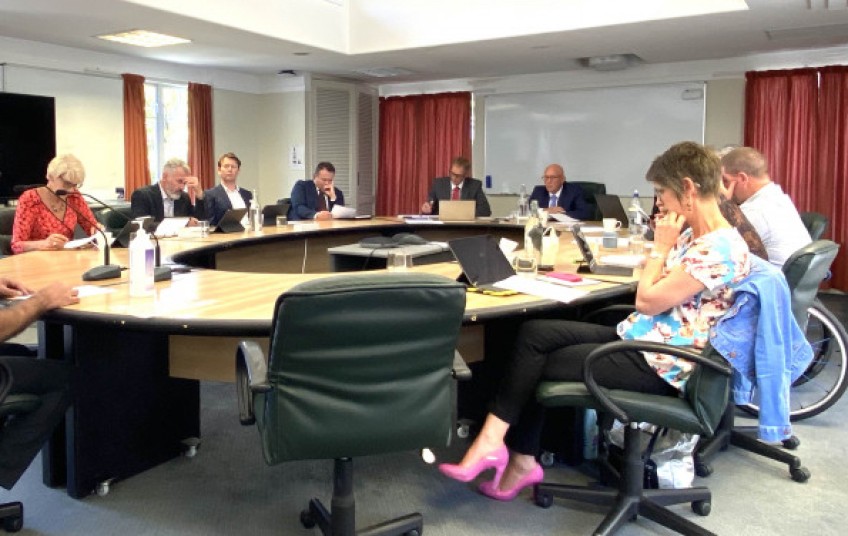 The chief ombudsman has launched an investigation into concerns councils are undermining local democracy by using workshops to discuss issues and make decisions behind closed doors.

This year, the QLDC has held 31 workshops. On its website it keeps a record of when they were held, briefly what was spoken about and who attended.

A spokesperson for the governance team at neighbouring CODC says in the last year it has held 10 workshops - two standalone and eight following a council meeting. As at QLDC, times, attendance, and a brief note on what's said are recorded, the spokesperson says.

On Thursday the Office of the Ombudsman announced it's launching an investigation after becoming concerned about the use of workshops and other informal meetings by local authorities and the way some are excluding the public and news media from meetings in general. 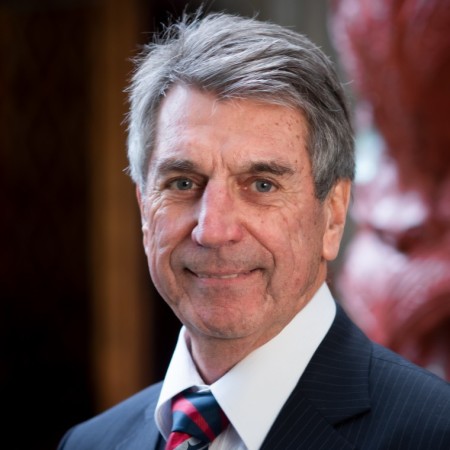 Chief ombudsman Peter Boshier says there’s nothing preventing councils from holding workshops but he’s concerned by reports some "may be using them to avoid their responsibilities under the Local Government Official Information and Meetings Act".

There’s a process a council needs to go through when holding a meeting – providing advance notice of it as well as an agenda with supporting papers, he says.

“Importantly, meetings should be open to the public, unless there is good reason under LGOIMA to exclude them.”

These meetings requirements can’t be avoided simply by calling what is really “meeting” a “workshop”, he says.

“The public may become suspicious if councils repeatedly use closed workshops or informal meetings to discuss issues.”

Councils should be aware holding workshops can create a perception that an issue has already been decided before it is brought to an open meeting for debate and a decision, he says.

“I am aware another barrier to openness and transparency is the quality of note-taking and record-keeping during these informal workshops. The public are within their rights to make official information requests about what has been happening during these workshops so accurate accounts are a must.”

The ombudsman will also be looking at the general approach by councils to notifying and organising meetings in general.

“This investigation is particularly timely. This year is the 35th anniversary since LGOIMA was passed by Parliament. One of the foundations of the law is to promote the open and public transaction of business at meetings of local authorities.

“Local government meetings must be open to everyone unless councillors pass a formal resolution to exclude the public.

“I am aware some councils may be incorrectly applying the law when making these formal resolutions.

“Local bodies are not allowed to exclude the public from meetings so they can hold ‘free and frank’ discussions behind closed doors. Yet I fear this may be happening.

“Councillors are elected to provide a voice for the communities they serve. They should feel free to express their opinions in the same way robust exchanges occur in the debating chamber of Parliament.” 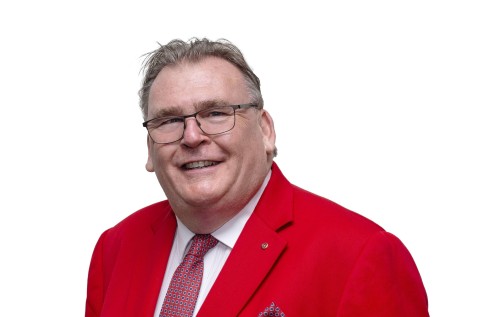 Local government scholar Andy Asquith, who's done plenty of research into good local governance, says closed-door workshops aren't new and he has concerns about them.

The idea is they provide a separate format for councils to have in-depth briefings and discussions, but increasingly they're being used to "cloud transparency", he says.

And that's not good for a public already disengaging with public process.

"If we've mechanisms that take more and more stuff out of the public domain then we're less likely to get people interested and excited, especially when the stuff that's put into workshops is stuff that might be controversial. It's these issues that will spark public interest and public debate."

He also has concerns closed-door council meetings may in some instances empower a chief executive to "push things in a certain way" that may not be in the best interest of democracy, he says.

QLDC councillor Niki Gladding says she'd welcome the ombudsman looking into her council's use of workshops.

What sits uncomfortably with her is being asked for "guidance" in a workshop on a decision related to commercial deals and negotiations that will never make it to a public council meeting.

"Our individual positions on matters and the discussions are never recorded but we are absolutely influencing decisions. It’s a risk in terms of councillor liability and I think it totally undermines the democratic process.

"It’s part of the reason I brought that notice of motion to review the governance of Lakeview-Taumata.

"I think part of the problem is that chief executives want to keep councillors happy but they also want to hold the power over commercial decisions. That results in a juggling act played out in workshops."

They represent a mix of different sized councils, both rural and urban.

Members of the public, elected members and council staff will be approached by the ombudsman during the investigation.

“I have chosen these councils for a variety of reasons. Some councils are getting it right. I want to understand how they achieve this and share their good practices with other councils so we can all learn from this investigation,” Mr Boshier says.

“I am aware local elections are coming up. I want to make clear this investigation is not about the conduct of individual elected representatives. My focus is on the way meetings and workshops are being organised and administered across the local government sector.”