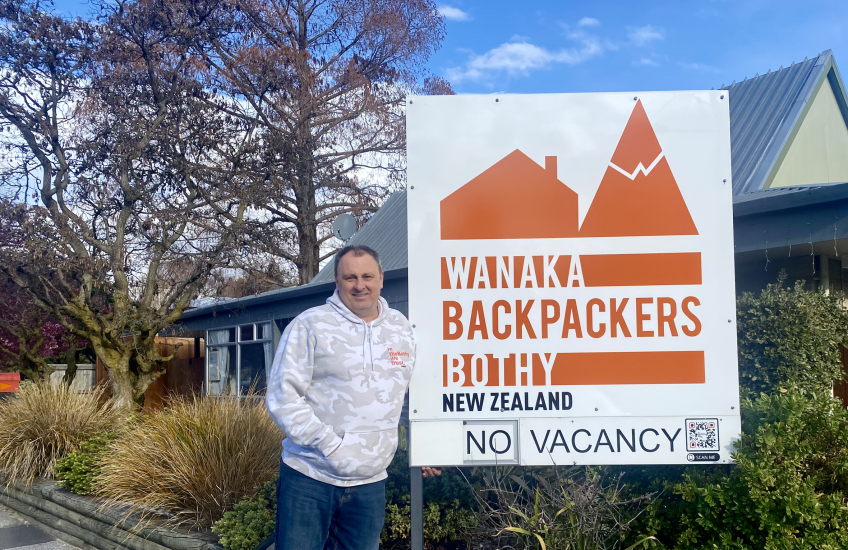 The recent words from New Zealand's Tourism Minister Stuart Nash confirming marketing efforts will not be directed at visitors who "travel around our country on $10 a day eating two-minute noodles" have been heard loud and clear.

“I am that person. When I was a backpacker I had two-minute noodles and I even added an onion,” says Dave Brown, the owner of Wānaka Backpackers Bothy.

Mr Brown first came to Wānaka in 1992 as a backpacker. He stayed in the YHA Purple Cow backpackers, which was the only hostel in Wānaka at the time.

Originally from Scotland, he spent his time in the region ski instructing, heliskiing and working with local people from the area. He even did a bungy jump.

He fell in love with the place.

“The land here has a peacefulness to it,” he says.

So much so that, when the time came, he chose to move his wife and kids across the world back to Wānaka. 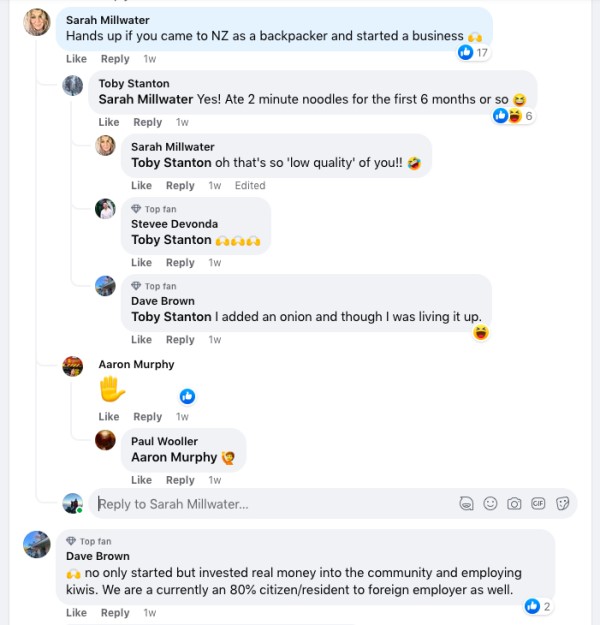 He thinks the town is one of a kind and it continues to retain that peaceful nature.

Now, he provides opportunity for more people from all over the world to fall in love with the place just as he did.

When he and his wife took over Bothy Backpackers in 2019 it was the year of the Wānaka flood, then followed closely by the pandemic.

“This winter is the first year since that business has come back and it’s not due to the backpackers,” he says.

The pair have pivoted their accommodation from being a home for travelers to one for ski field workers instead, and that's what's seen it fill up this winter. 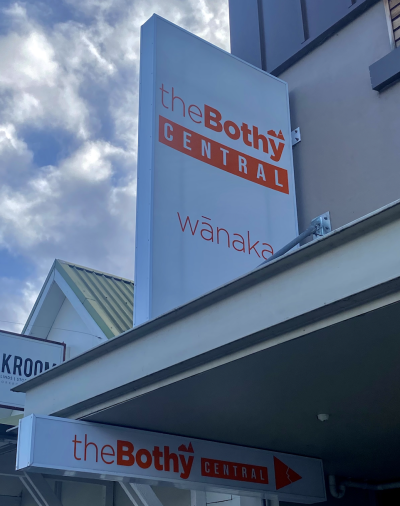 The Bothy Central - a new expansion of the Bothy Backpackers currently filled with ski field workers.

“Backpackers are not here and it’s the number one issue. The circular travel movement around the world has stopped,” he says.

He describes backpackers as a key ingredient to New Zealand's tourism industry, because without them there aren't enough people to fill the jobs.

He is experiencing this “deep struggle” first hand and understands it is impacting all hospitality businesses in the area one way or another.

“Everywhere is running at a lower capacity - we likely have 450 to 500 less beds overall in Wānaka hostels,” he says.

And it’s not just New Zealand - he says every tourism industry is struggling right now.

Minister Nash has a point - there's nothing wrong with trying to attract "discerning" travellers, with money to spend locally - but he’s approaching it at the wrong angle by coupling it with what's being perceived as a rejection of backpackers.

It's an “odd sentiment to have,” Mr Brown says.

And word is getting out overseas, with media coverage on the minister's “aversion to budget travellers” featured in an article by The Guardian earlier this month.

Mr Brown believes now is not the time to discourage visitors of any kind.

Previously having had as many as 150 people looking for work at a time, his business has experienced a marked drop off in potential staff, he says.

“We are now finding difficulty filling six to eight positions."

There's plenty in the district who'll attest to the fact backpackers play an integral role in the tourism ecosystem - on top of that the hospitality and horticultural businesses rely on them too.

There is a demand to bring backpackers back to Kiwi shores, where some will fall in love with the land, or with someone they meet along the way.

Mr Brown says “we’ve had two weddings of backpackers who have come back after having met here”.

Minister Nash has said the country should continue to roll out the welcome mat to all visitors, but rhetoric pitting "discerning" travellers against "two-minute noodle" eating ones may impact on the perception of who exactly is welcome here.

It's struck a nerve with long-time locals like Mr Brown, who've carved out a successful life for themselves in this part of the world after being introduced to it as a younger, budget-conscious traveller.

And he may now be a business owner but, according to Mr Brown, he’s “not going to stop eating two-minute noodles anytime soon”.