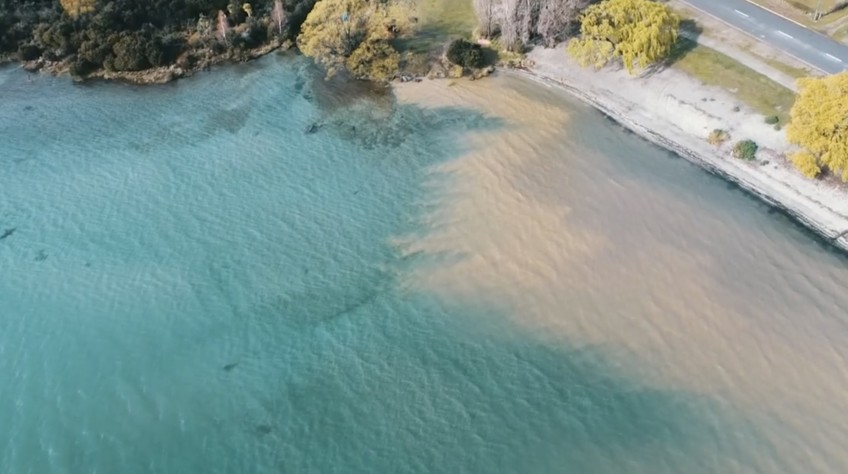 Pollution and contamination have gradually increased in Lake Wanaka as the local population has grown. In this episode of Southern Lens we join the Wanaka Swim Club who say the pollution continues to get worse as the local council just talks a lot - and does little.