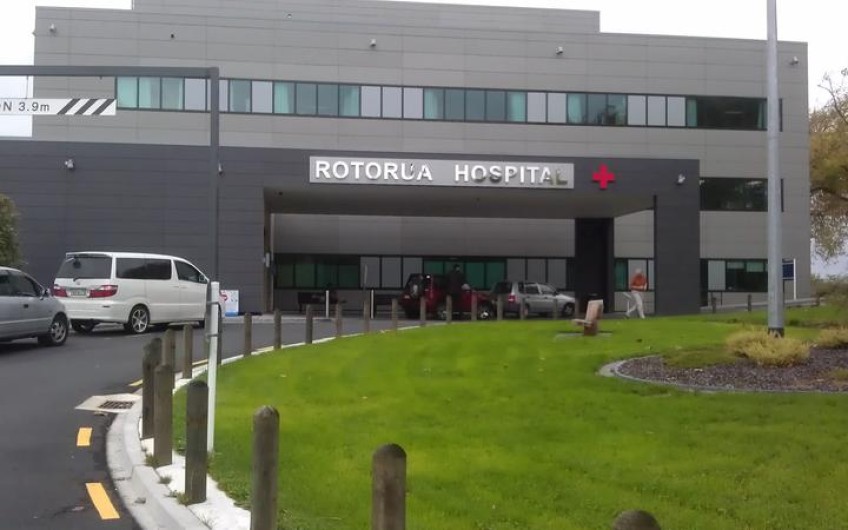 Three people have been assessed after health officials were alerted they may have been exposed to someone with confirmed novel coronavirus infection on a previous flight in to Sydney.

The passengers, part of a 19-person tour group, were assessed at Rotorua Hospital yesterday after catching a flight to Sydney on 20 January.

The tour group arrived in Auckland on Saturday evening from Australia and then travelled to Rotorua.

Director-General of Health Ashley Bloomfield told a news conference about the virus this afternoon the 19 people had all been assessed after coming into contact with an infected person.

"Three of that 19 had further assessment at the hospital and were clinically assessed to be not displaying symptoms of a viral illness.. There was no reason to isolate those people," he said.

Lakes DHB confirmed the group was from China.

Toi Te Ora Medical Officer of Health Neil de Wet said public health services would continue to follow up and monitor the group and were reviewing whether further measures were necessary.

Local public health services were working closely with the Ministry of Health to ensure appropriate protocols were followed and any risk to the public is managed appropriately.

In statement, the Lakes District Health Board said: "As part of a co-ordinated response by health agencies, the group were firstly assessed by St John paramedics.

"Three people were then taken to Rotorua Hospital's Emergency Department for further assessment. While they were found to have no symptoms that would indicate infection with the virus, a range of tests were taken for processing.

"Expert advice was obtained from the Ministry of Health and Infectious Disease specialists and the three patients were able to be discharged last evening and re-join their tour group."

Symptoms of the coronavirus include fever, cough, and trouble breathing, and can appear anywhere from two to 14 days after exposure.

Lakes DHB chief executive Nick Saville-Wood said DHB staff were aware of the need to be vigilant for signs and symptoms of people who may present to the emergency departments with flu-like symptoms.

The news comes as China's death toll from the coronavirus discovered at the end of last year rises to 80 and the total number of confirmed cases has risen to 2744 cases.

Several other countries have confirmed cases of the virus.