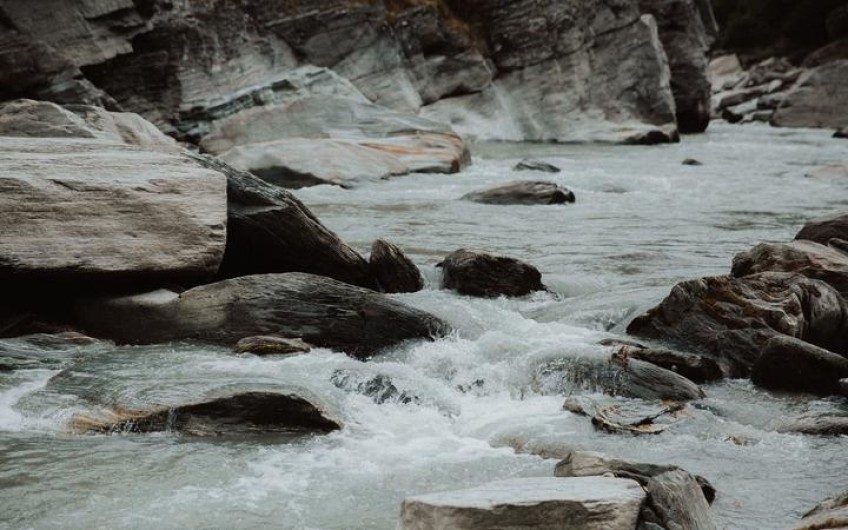 Twelve people have been injured - one seriously - after a jetboat incident on the Shotover River north of Queenstown.

Police received a report about the incident, near Tucker Beach Road, at midday.

The one person who was seriously injured and four others who suffered moderate injuries have been taken by helicopter to Lakes District Hospital.

The other seven suffered minor injuries and were treated at the scene.

A spokesperson for jetboat operator KJet Queenstown said information is still being gathered about what happened.

The spokesperson said passengers are still being assessed by medical staff, and being spoken to by the police.

Fire and Emergency and police are at the scene.