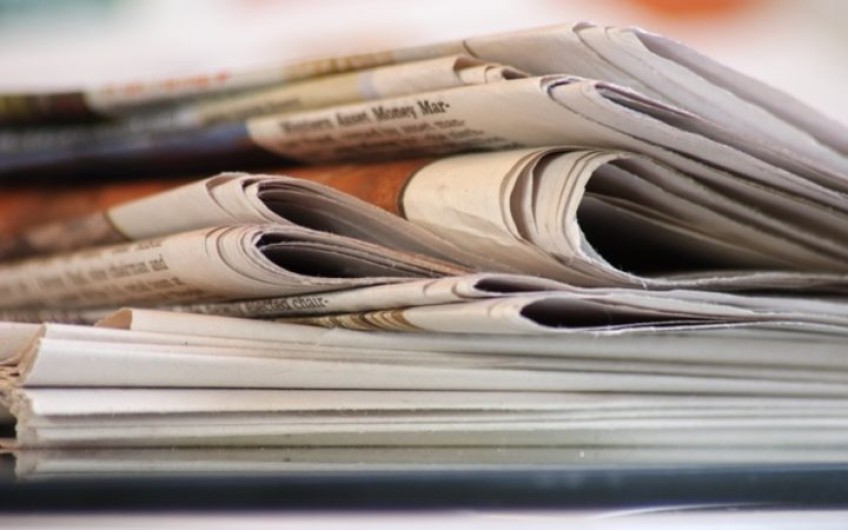 Stuff apologises for its coverage of Māori issues

The media company Stuff is issuing a public apology for the way it has portrayed Māori, from its first editions until now.

In an editorial published today editorial director Mark Steven admitted the monoculture nature of Stuff's journalism had not served Aotearoa well in the past.

"Our coverage of Māori issues over the last 160 years ranged from racist to blinkered. Seldom was it fair or balanced in terms of representing Māori," he said.

"We are sorry. But apologies are hollow without a commitment to do better in the future.

"The distance left to travel on our journey includes ongoing consultation and engagement, ensuring our journalism is for all New Zealanders and trying to repair our relationship with Māori.

"That will take time and effort, and from time to time we might stumble. We will, though, continue to hold ourselves to account."

Stuff, formerly Fairfax New Zealand, is the most-read news website in the country and owns many daily and weekly newspapers, including The Dominion Post, The Press and Sunday Star Times.

The apology follows Stuff's own investigation into itself - Tā Mātou Pono, Our Truth - which has examined all digital and print publications, sections from business to sport, as well as letters to the editor.

Stuff's chief executive Sinead Boucher said it was one of the most significant investigations the company had undertaken.

Also published today is Stuff's new charter, which acknowledges the principles of the Treaty of Waitangi, commits to redress wrongs to Māori and pledges to do better in future.

"When the ownership of Stuff changed earlier this year we had the chance to reset and reposition the business," Boucher said.

"Our people advocated for the Treaty principles of partnership, participation and protection to be embedded into our new strategy and I felt strongly they should be widely adopted into the ethics and practice of our business alongside the principles of equity and editorial independence."