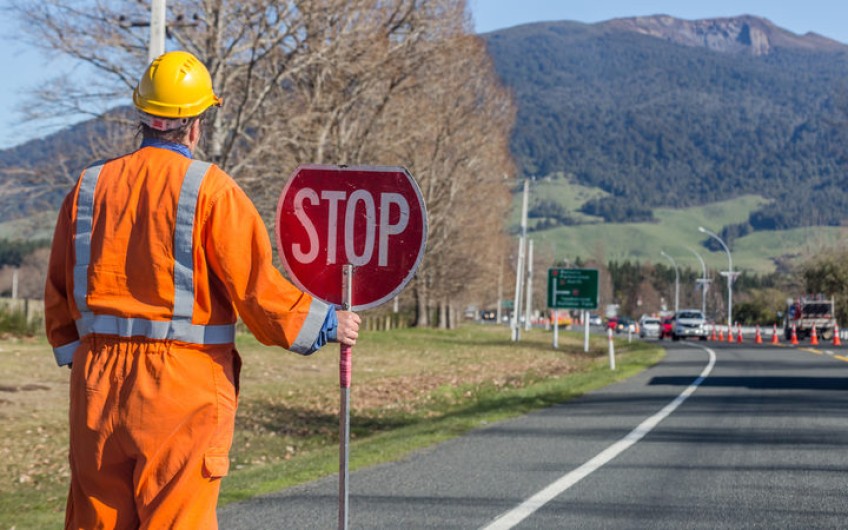 The South Island has largely been bypassed in yesterday's big spending announcement for roads.

While the government was bringing forward upgrades and new roads in the North Island worth $5.3 billion, the Mainland was getting just a fraction of that amount, at $249 million.

That was just 4.5 percent of the total spend on roads and not a cent on new roads.

The government said its "New Zealand Upgrade" had been targeted at growth areas where increasing populations were putting extra pressure on the roading network.

Tasman District mayor Tim King said it was galling that his region had missed out when that was exactly what it had been experiencing.

He pointed to new housing between Richmond and Nelson and to Motueka, where traffic was backed up from one end of the town to the other during the busy summer months.

"We're not talking, you know, hundreds of millions of dollars in a number of these projects, particularly Motueka, you're talking less than 10 [million]. And it's just massively frustrating not to be able to get these projects over the line."

While Canterbury did secure $159m in upgraded roads, Waimakariri District mayor Dan Gordon wanted to know why his rapidly growing area has missed out on a much needed bypass for Woodend.

"We are one of the fastest growing districts in New Zealand. We've currently got a population of 63,000, estimated to grow in the next 10 years to 75,000. So I'm really disappointed that this particular project that's been well identified hasn't been included."

The West Coast was no stranger to road closures due to rough weather with washouts in South Westland and the Grey District costing businesses thousands last year.

Grey mayor Tania Gibson feared another slip like the one at Omoto, unless the government stumped up more money to secure the hills on either side.

"We had the Trans Alpine that was stopped for a few months and that brings 5000 visitors to Greymouth a month, so the businesses in the business district were suffering. And we also had businesses and residents on the other side of the slip that had to travel an extra 50km a day to get to work."

Transport Minister Phil Twyford said you could not please everybody, and the North Island bias simply came down to the fact that the population there was faster growing.

He said the South Island projects could still end up securing funding from the annual $4.5bn National Land Transport Programme.

"The investment that's being made in transport projects through the New Zealand upgrade program has freed up around $1.8bn in the National Land Transport Programme. And that's going to allow us now to bring forward a whole lot of extra road rail and walking and cycling projects."

Twyford said another $1.4bn had been set aside to make the country's roads safer, and he anticipated much of this would be spent in rural areas including in the South Island.