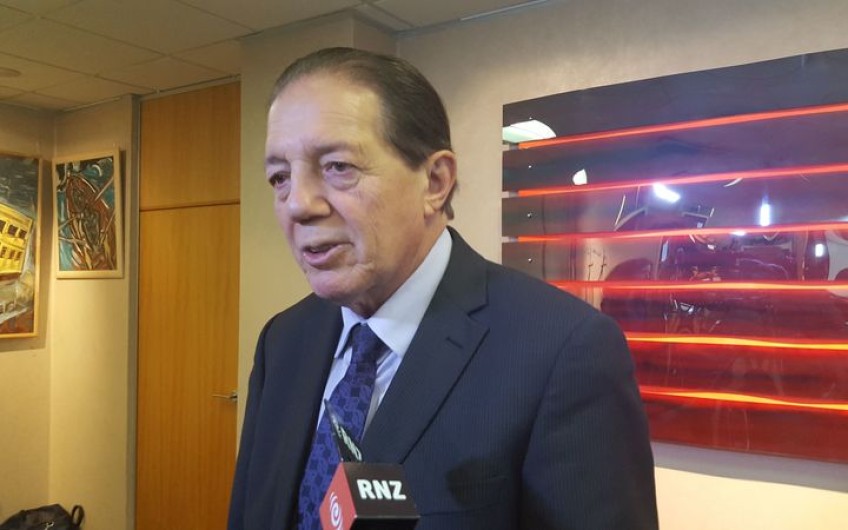 An independent review into growing problems at the Invercargill City Council has found Mayor Sir Tim Shadbolt has been increasingly unable to fulfill his duties.

The council has today made public the review, as well as an agreed action plan to sort out its governance problems, following concerns raised by the Department of Internal Affairs.

The review found most of the council's tensions stemmed from a leadership void, with the mayor increasingly unable to carry out duties.

Sir Tim said the report was scapegoating him for the failings of the council.