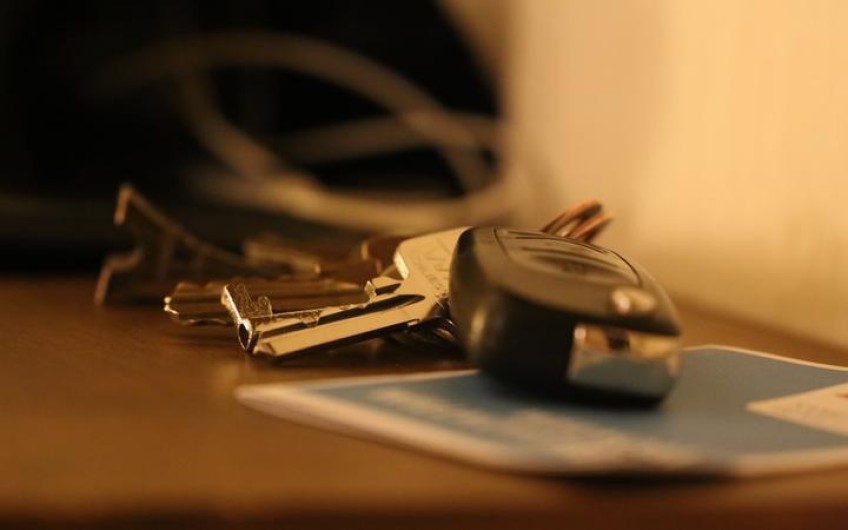 New Zealand insurance companies will save about $100 million on payouts for motor vehicles alone during the lockdown because of the dramatic drop in driving during the pandemic.

After RNZ made inquiries, AA Insurance announced it would freeze car insurance premiums and look to reduce them when the financial impact of the lockdown was clearer.

In the US, the top 10 insurance companies, which have about 70 percent of the industry's market share, are giving back about $US7.5 billion ($NZ12 billion) in premiums over the coming weeks.

"Obviously insurers will be seeing a marked drop in claims because most of us are at home and not driving anywhere near as much as we used to.

"That means insurance companies' costs have gone down. It also means the risk assumptions they use to calculate the premiums that we pay have changed."

Auckland man Chris Newson is illustrative of many drivers in the city who have gone from a long daily commute to hardly using their car at all.

"Five days a week I would normally be working in the city down in Parnell so that's about a 40km trip from Orewa to Parnell return.

"That's about 400km just for my work driving per week - and now my car sits in the driveway."

Insurance Council chief executive Tim Grafton said while he did not have exact figures, claims for motor vehicles may have dropped by up to 90 percent, saving the insurance industry about $100 million.

While that might sound like a lot of money it was about the same amount the industry paid out on cars from just one freak storm last year.

"We had a hailstorm last November, it only hit Timaru, but the thick end of $100 million on motor vehicle claims resulted from that one event."

The Insurance Council, whose 28 members have about 95 percent of the market, also said not all the risk of car ownership was associated with driving.

"Then there is the rare and infrequent drive to the supermarket and obviously full coverage for all essential service employees who are driving."

Wilson believes insurance companies have room to move - and said that should extend to home and contents given the lesser risk of burglary during the lockdown.

But the Insurance Council said being at home created some risks as a full house meant more things could be broken and working from home put an extra load on the wiring, increasing the risk of fire.

Grafton said insurance companies had to manage their own income as many had their investments in equities hit by the economic downturn and new customers were hard to find.

"No one is buying cars or houses at the moment. So there's no new business coming in in that respect."

But for drivers like Chris Newson who have gone from clocking up 400km a week to having their cars sit idle, a cut in car insurance premiums would be welcomed.

"In this sort of time, where there's a lot of financial pressure coming on people with everything that's going on, I think it would be the nice thing to do."

As the first insurer to make a move, AA Insurance said it would pass on some of the savings it has made due to lower claims during the pandemic.

"This is about fairness and doing the right thing by our customers and the communities we live in," he said.

"We are mindful people are driving less which is reflected in fewer claims being made. We do not intend to take advantage of this at the expense of our customers."

He said the company had also created a $2 million fund to look after vulnerable customers in genuine hardship.