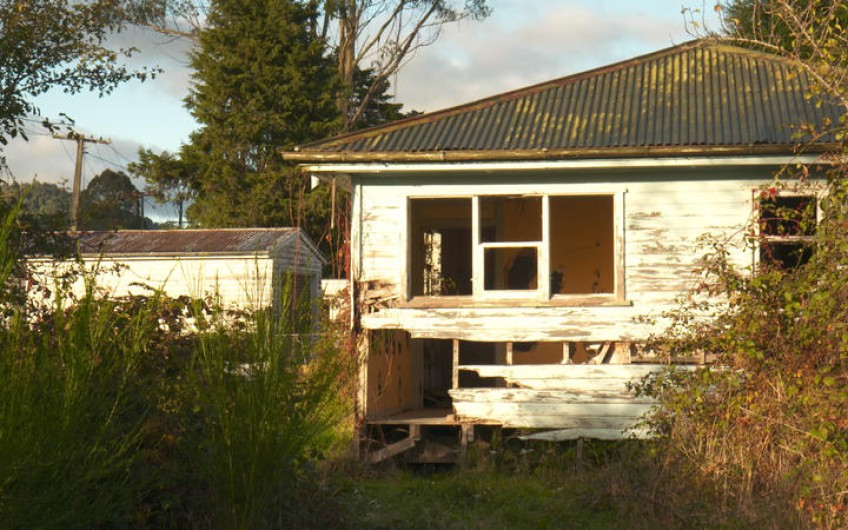 Some people say they are resorting to living in trees in order to get by, as rural communities in Northland say their whānau are crying out for easier access to suitable housing.

About 60 people were at the Northland Housing Forum Hui in Whangarei yesterday, many of them representatives from organisations helping the public to get into housing.

They spoke about feeling forgotten and wanting to work collaboratively with government agencies to find solutions.

"Sometimes I feel like I'm just one social worker on the end of the phone with many others trying to get through a gateway that's impossible. And when I say gateway, I'm talking Housing New Zealand, MSD. There seems to be no empathy."

She was desperate for housing solutions in rural Northland and said whānau are having to deal with unimaginable circumstances.

Ms Rudolph-Anania was just one of the many people who spoke yesterday at the forum, which was attended by Minister Nanaia Mahuta and Labour MP Willow Jean Prime.

Housing advocates told the government representatives about their mahi and the challenges they faced at the hui in the Open Arms homeless centre on Robert Street.

Jonathan Tautari from CCS Disability Action said there needed to be more focus on whānau living with disabilities.

Often they were the same people who were on the lower end of the socio-economic scale, he said.

For newly elected councillor of the Northland Regional Council Marty Robinson, who is Pākehā, said he was already using principles of papakainga.

He said because of regulatory problems however, some of the families who were staying on his land had moved out.

Associate Minister for Māori Housing Nanaia Mahuta said she acknowledged all the concerns that were raised.

The government was already looking into how to make papakainga housing more accessible, she said.

Housing advocates who RNZ spoke to said they were encouraged by the kōrero from Ms Mahuta - but added that it needed to translate into action.