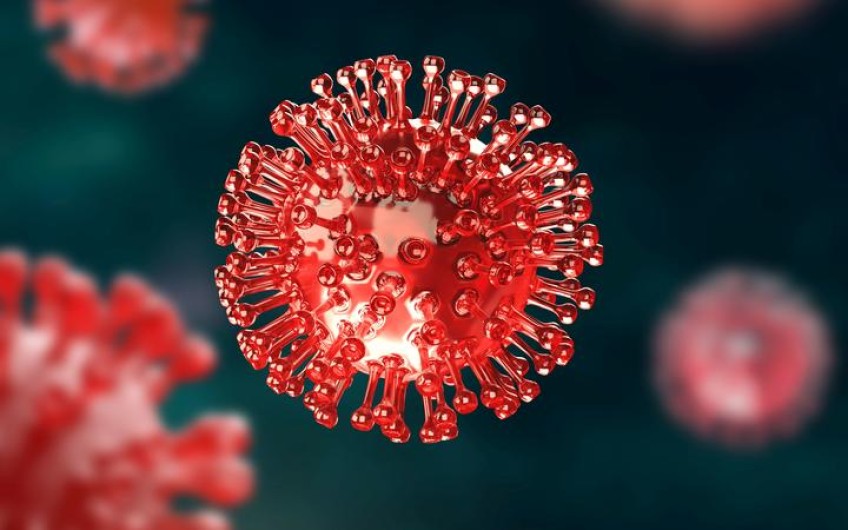 There are no active cases and no new cases of Covid-19 in New Zealand, the Ministry of Health has confirmed.

The ministry says they were notified by Auckland Regional Public Health that its remaining case has been symptom free for 48 hours and is regarded as recovered.

The person has now been released from isolation, they said.

Their case had been linked to the St Margaret's Hospital and Rest Home cluster in Auckland.

"This is really good news for the person concerned, and it's also something the rest of New Zealand can take heart from," Director-General of Health Dr Ashley Bloomfield said in a statement.

The ministry said the individual was listed earlier on as a probable case but was removed when they tested negative for Covid-19.

Then at a later date when they again became unwell, they tested positive. They were then included in the national tally as a confirmed case, the ministry said.

Dr Bloomfield said it's the first time since 28 February that there have been no active cases.

There are also no new cases of Covid-19 in New Zealand for the 17th day in a row, and no further deaths.

The last reported new case of Covid-19 in this country was on 22 May.

There was no stand-up today from the Ministry of Health. Instead Dr Bloomfield will be attending a media conference at 3pm where the prime minister will be giving an update after Cabinet's meeting to decide whether to move to alert level 1.

And there is no-one in hospital receiving care for Covid-19.

The ministry said 800 tests were completed yesterday, bringing the total number of tests completed to date to 294,848.

Eight significant clusters have closed - which is unchanged from yesterday.

The NZ COVID Tracer app has had 522,000 registrations, an increase of 5,000 since this time yesterday.

Cabinet is today deciding whether to loosen restrictions to alert level 1 while keeping the borders closed.

National Party leader Todd Muller said every day of level 2 was another blow for businesses and there can be no justification for remaining in it.

Finance Minister Grant Robertson said he was as "keen as anyone" to move to level 1 but Cabinet's decision would be informed by the latest advice.