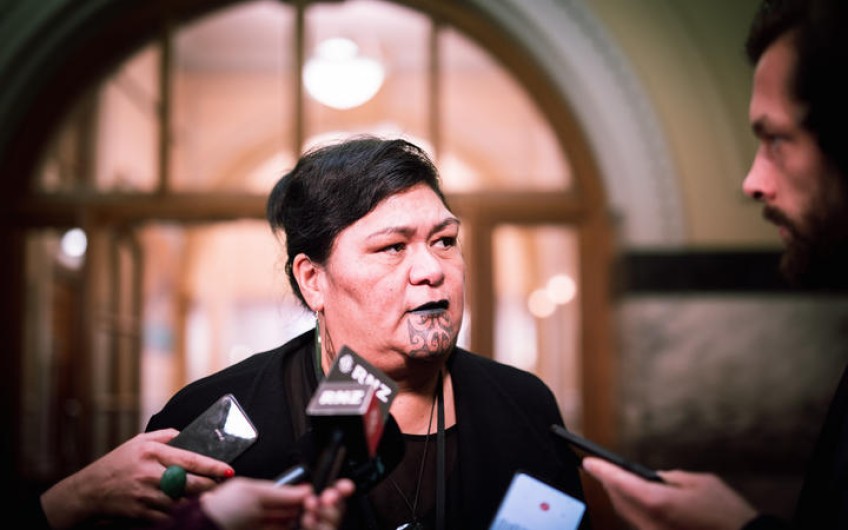 New Zealand 'concerned' about China asserting itself in the region, foreign minister says

The government is concerned about the way China is asserting itself in the region, Minister of Foreign Affairs Nanaia Mahuta says.

In a keynote speech to the New Zealand China Council meeting in Wellington yesterday, she raised a range of issues regarding Aotearoa's largest trading partner.

Today, in response to a question about the relationship between Australia and China, she told Morning Report: "What we know is that China is invoking punitive actions and ways to assert itself in the region. We are concerned about that".

She expected that to be a subject of discussion with Australian Foreign Minister Marise Payne when they meet for the first time since the Covid-19 pandemic began.

Mahuta agreed that "growingly, it is the case" that China in recent years had been "aggressive, assertive and emboldened", and asserting challenges to "our part of the world".

"That is the case and the importance of stating and restating where the relationship has come to with New Zealand has been the purpose of my speech to the China Council," Mahuta said.

"It's a maturing relationship no doubt about that."

Asked about what that would mean for situations like Uighur Muslims in China - which other nations have put sanctions in place over - Mahuta said: "New Zealand doesn't have a sanctions regime like those countries.

"We favour diplomacy that involves dialogue, which ensures we build multilateral support for the things we advocate on that will protect our values and our interests."

New Zealand could impose travel bans but it was "really important" that the country upheld international "rules and norms and the institutions that support that and ensuring that when we act that we act with the support of the United Nations".

That did not make it look like the country was sitting on the fence and not prepared to stand up for its values by taking a weaker stand than other Five Eyes nations, Mahuta said.

"We stand on our own two feet in terms of our independent foreign policy. We protect the values and interests that support our long-term strategy for New Zealand and ... we look for multilateral partners on a number of fronts on a number of issues that are aligned."

That was the approach New Zealand had taken for a very long time, she said.

Mahuta said she expected to discuss the relationship between the two nations when meeting her Australian counterpart, Marise Payne.

"What we know is that China is invoking punitive actions and ways to assert itself within the region. We are concerned about that. The way Australia manages that is an issue for them and no doubt it will be a point of conversation when I meet with minister Payne."

Asked about Minister of Agriculture Damien O'Connor's comments regarding Australia's relationship with China, Mahuta said: "What I have said in that instance is Australia is responsible for its own foreign policy".

She had not reflected on O'Connor's comments, but said: "It's important with our relationship with our closest neighbour be a strong one".

I don't think exporting raw materials is in New Zealand's interest long term. We have long said that ... we need to move from volume to value.

"I don't think it's a surprise signal that I'm sending... That will be a post-Covid reality and the importance of ensuring they have diversity in their market will help buffer some of the challenges...

"We are not compelling private businesses to do anything. We are suggesting that it is important to think about long-term resilience of business models and markets in a post-Covid reality.

That's a very clear message that we think is in the best interest not only of the business ... but also for New Zealand's long-term deeper interests."