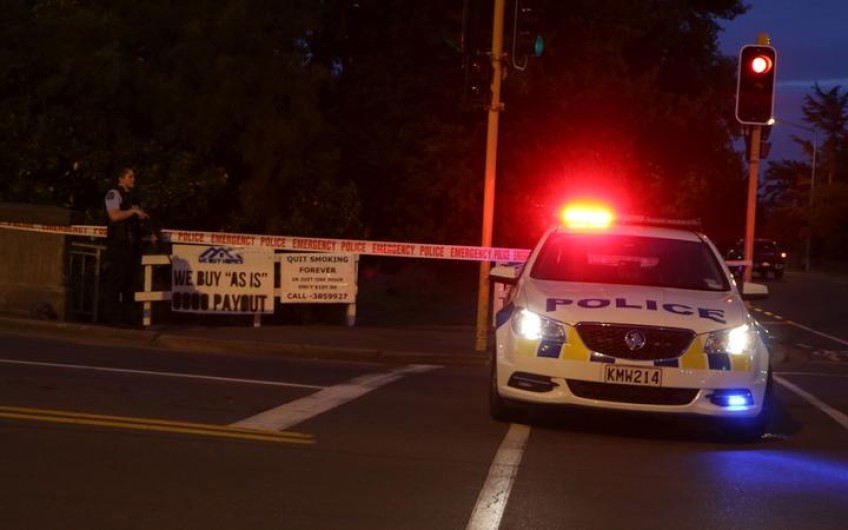 Manhunt in Christchurch after person shot on bridge

A person was shot and seriously injured in the Christchurch suburb of Woolston last night.

Emergency services were called to the corner of Ferry Road and Radley Street, where a bridge crosses the Heathcote River, about 8.30pm.

It's understood the shooter approached in a vehicle and the person shot was on the footbridge.

The victim is in hospital in a serious condition.

Armed police cordoned off the bridge last night and took samples from bloodied clothing, but lifted the cordon by about 10pm.

They said they were working to locate the person responsible.

Senior Sergeant Andy Bearpark said the shooter and victim were known to each other, and there was not thought to be any ongoing risk to the public.

He asked anyone with information, including witnesses, to contact the police.