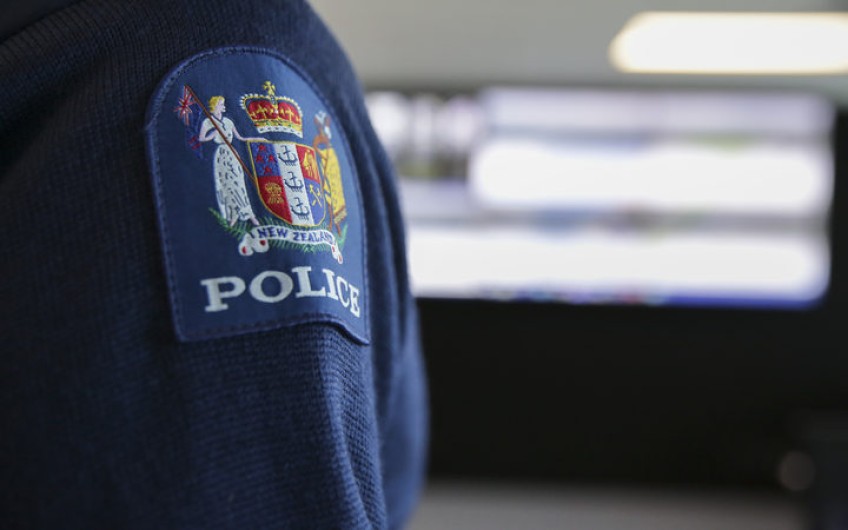 Man dies after being shot by police in South Island

A man has died after being shot by police in the South Island town of Kurow late last night.

Southern District Acting Commander Darryl Sweeney said police were called to a man's property about 9.05pm in Freyberg Avenue after he threatened suicide.

He said the man was armed with a firearm, but began speaking with officers when they found him about 10.50pm.

The Armed Offenders Squad and police negotiation team were called from Dunedin but before those teams arrived, the man "confronted police while armed with the firearm and was shot once," Mr Sweeney said.

He said the officers gave first aid immediately and he was taken to Dunedin Hospital, but later died there.

He said the family of the man were being offered support, as were the officers involved.

The Independent Police Conduct Authority was notified and a critical incident investigation was also under way, Mr Sweeney said.

The case will be referred to the coroner.