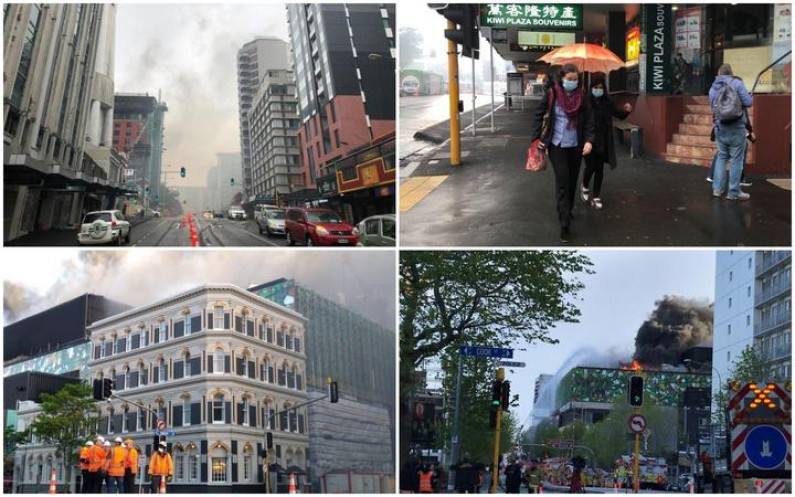 The fire at Auckland's SkyCity convention centre has been raging for more than 20 hours resulting in nearby offices being shut, roads closed and health warnings being issued.

A number of arterial roads in the Auckland CBD have closed, and several buses have been diverted or cancelled. Auckland District Court, Central City Library and Chorus House are closed. The TVNZ central city building and TV studio were evacuated this morning. The fire broke on the roof of the SkyCity convention centre just after 1pm yesterday. Fire and Emergency manager Ron Devlin says the plan is to "sacrifice the roof". Once materials from the roof have fallen in, crews can go into the fifth floor and put the fire out, he says. The cause of the fire is not yet known.