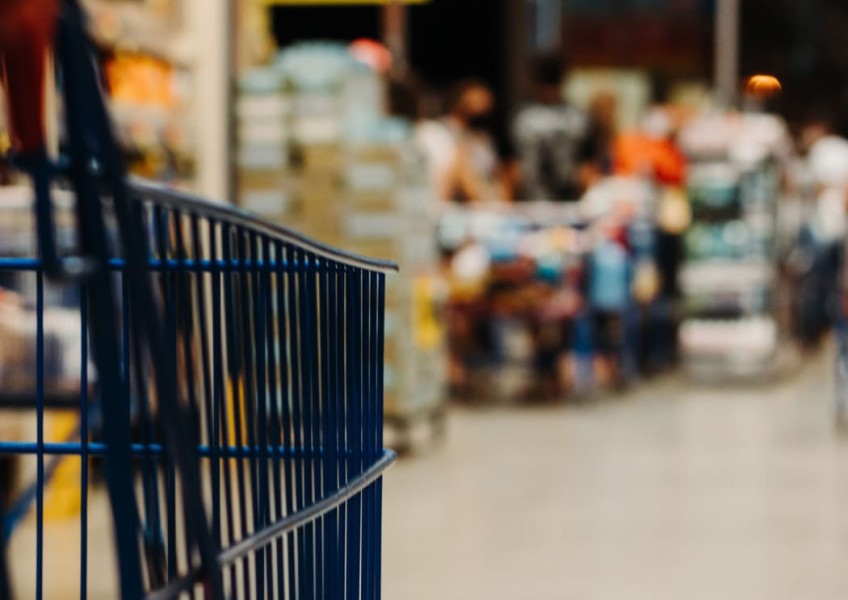 Some shoppers are already turning their backs on the big two supermarket chains, well before new moves aiming to reduce their hold take effect.

A Commerce Commission report revealed in May that Foodstuffs and Woolworths were earning $1 million in excess profits a day.

In response, the government is setting up an industry watchdog later this year - but the price relief may come too late for some customers.

Hannah Blumhardt has been living without a rubbish bin for eight years and has not set foot in a supermarket for over five.

When she went waste-free, she quickly discovered supermarkets would not cater to her.

"If you're trying to avoid packaging in a supermarket, the prices are often quite high, so we quickly found that ... it was more cost-effective for us to look beyond the supermarket."

She co-founded zero waste group The Rubbish Trip and has been advocating for a duopoly-bust for years but said the scales were still tipped heavily in favour of the two big players.

She said online community groups were full of people exchanging ideas about how to avoid supermarkets, from crop swaps to bulk refill stores, but in some regions, options were limited.

"People are fed up with the dominance of those big two chains restricting choice and gouging prices, but those difficulties for independent grocers to set up in terms of being able to access space can be a real barrier," she said.

"As much as people might want options in their communities, those difficulties in setting up can mean that those options just don't exist."

Sarah Balle agreed. She started Supie, a membership-based online supermarket, just over a year ago.

Her goal is to provide affordable basics to everyone in New Zealand regardless of their postcode.

But she said it was an uphill battle trying to compete with the big two and she wanted to see more support for small businesses.

"I'm not convinced that the regulations that have been suggested by the government so far will actually result in more competition, and that may mean we will still have a duopoly market in a decade."

Balle has big plans for Supie - with a 26,000-strong customer base in Tāmaki Makaurau, soon it will roll out nationwide.

She was confident that customers were actively looking for options to ditch the duopoly, and she wants to be the next big player.

"We've been incredibly humbled by the support we've received," she said.

Noriyo Epes has been avoiding supermarkets for 10 years. The shift was prompted by her child's allergies, but it has since taken on new meaning.

"That kind of changed our lifestyle and made it more positive, and we live more organically and naturally, and we avoid plastics and supermarkets."

For the last decade, she has shopped at local bulk bin stores, a local butcher, and has had raw milk delivered - she visits the supermarket once a month at most.

Epes was determined to spend her money as locally as possible, and the same went for her business too.

She sells ecofriendly lunch boxes and metal clothes pegs, but refuses to stock her products like her competitors - instead, she opts for local stores.

"While it is great to provide to the wider audience of New Zealand, I think it is more important to support small stockists and businesses."

She said independent, waste-free grocers were the way to go, and she has a long list of friends making the switch too.

Commerce Minister David Clark said work was underway to establish a code of conduct for supermarkets, and a Grocery Commissioner will be appointed by mid-2023.