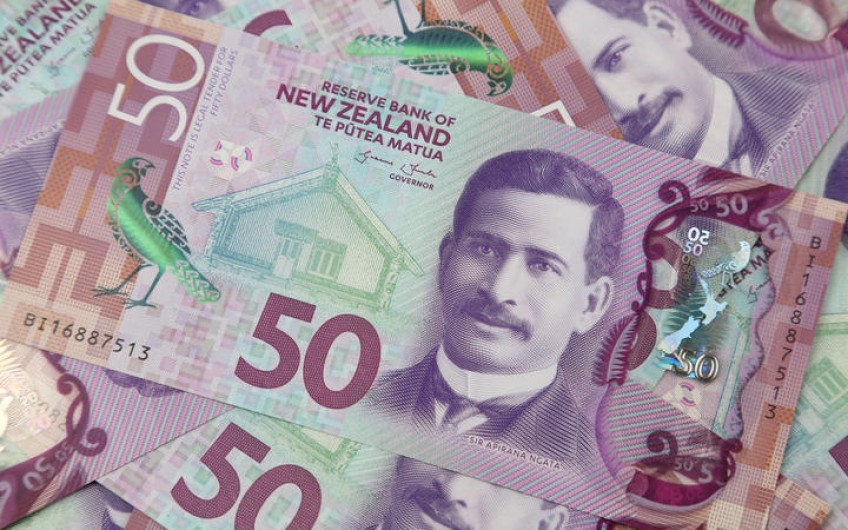 Large government departments have reported increased spending on consultants and contractors, a year after the government promised to reduce it.

State Services Minister Chris Hipkins promised in mid-2018 the government would "reduce the reliance on expensive consultants and contractors, saving taxpayers many millions of dollars a year".

At that time, the total spend reported by 22 departments was about $550 million.

Now, annual reviews at 13 of the 16 largest departments and agencies show spending on contractors and consultants increased a total 14 percent in a single year to $720m.

That figure does not even include the new Ministry of Housing and Urban Development, which spent $13m on contractors in its first nine months.

Only four of those 13 departments returned reductions. Three of the 16 biggest departments do not provide annual reviews.

Challenged over the increases, Hipkins said he had "made it clear ... that a reduction in spending on consultants would take time".

Inland Revenue was by far the biggest spender on consultants and contractors, shelling out $206m in 2018-19. The Public Service Association is taking legal action against IRD over its use of temporary staff, arguing the department - not the recruitment agency - is their employer, but that the temps are getting a worse deal than permanent employees for doing the same work.

Its annual review promised more of the same in future.

"To minimise the impact of the transformation for our people, we have had workforce management principles in place since November 2016 that encourage the use of fixed-term employees and contractors where the nature of our workforce is likely to change," IRD's annual review said.

The department said those principles had led to cuts in permanent staff and more fixed-term employees and contractors hired, and emphasised it needed short-term IT expertise to implement a billion-dollar overhaul of the tax system.

IRD's spend may have been the highest of the 13, but its annual increase in such spending was just 5.6 percent.

Other agencies had far bigger increases:

The Transport Agency's 86 percent increase - at $84m versus $45m the year before, not including its roadbuilding contracts - was in a class of its own.

The agency (NZTA) argued in its yearly review the jump was mostly because it was now following stricter reporting rules imposed by the government after leaks about MBIE's disguising of contractor spending in 2017.

Those rules are now two years old however, so the comparisons are valid.

Other departments also drew attention to the stricter rules to argue the rises were not as bad as they looked, or argued they could not do without the specialist skills contractors provided.

More than half of NZTA's 70-strong PR team comprised of contractors. Two years ago the department had only 30 staff.

The NZ Police annual review said the general principle was that "the expertise being purchased is not available from within Police". It also said contractors could provide "independent quality assurance".

The Ministry for Primary Industries said tackling cattle disease Mycoplasma bovis had required more contractors; and hugely boosted its use of fixed-term rather than permanent staff, from just 177 to 370 this year.

Foreign Affairs and Trade (MFAT) spent 12 percent more - $2m off a low base - on contractors, but said the "long-term trajectory for this kind of expenditure is downwards", once it got over the hump of hosting APEC in 2021, and costs of complying with health and safety laws.

The 14 percent rise at the 13 departments compares to a 6 percent increase in public sector employees in the same 2018-19 year, which the State Services Commission said was propelled by population growth.

Customs, and the ministries of Social Development (MSD), Justice, and Health were the only four of the 13 departments to reduce consultant spending.

MSD cut its spend by 33 percent or $24m. The Ministry of Health cut its contract spend by 25 percent to $18m, while Justice spending was down 8 percent to $33m.

Those reductions were far outweighed by the other agencies' increased spending, however.

In a statement to RNZ, Hipkins said the first step had been taken.

"Now we have robust and transparent information, our expectation is that spending on consultants will slow as agencies will need to justify it," he said.

"We want to see more of that spending invested in the public service."

In a nod to IRD's tax overhaul, Hipkins said some big one-off capital and business transformation projects were extremely specialised "so contractors will always be needed".

Also, a good deal of scepticism has been expressed to RNZ for months about the spending figures, even under the more open regime.

Insiders have told RNZ agencies are using other means to disguise spending, for instance using what are known as "contracts for service" where it does not have to be accounted for the same way as contractors.

NZTA's annual review said its costs of "outsourced service contracts" were not included in its contractor spending.