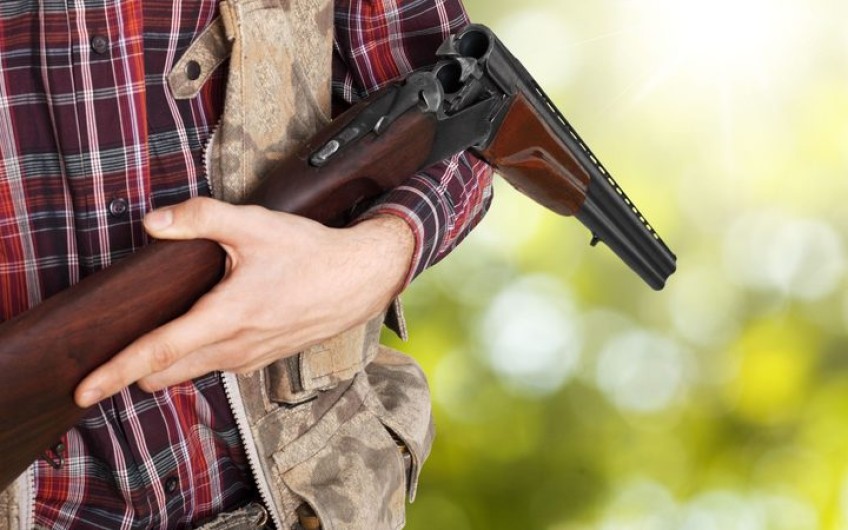 A scathing independent review into Fish & Game New Zealand released by the government today has made a number of recommendations for change at the organisation.

Fish & Game manages sport fishing and game bird hunting across New Zealand and has had an unaltered structure since it was set up in 1990.

The independent review was ordered last year by the former Minister for Conservation, Eugenie Sage, following a series of scandals and concerns the organisation was no longer fit for purpose.

The review, undertaken by Belinda Clark and John Mills, described Fish & Game as having a lack of good governance practice at all levels, in particular with the management of conflicts of interest.

More than 35 recommendations have been made, including halving the number of regional Fish & Game councils from 12 to six.

Acting Minister of Conservation Dr Ayesha Verrall said the organisation had work to do on implementing best practice and an implementation steering group would be established to monitor progress.

This group would be chaired by Fish & Game national chair Ray Grubb and supported by senior staff from Fish & Game and the Department of Conservation.

Grubb said he hoped governance at the organisation would now improve.

He said 30 years had passed since a shake-up at Fish & Game, and called the review "an important health check".

Dr Verrall said some recommendations would require legislative change and she was seeking further advice from the Department of Conservation on these.