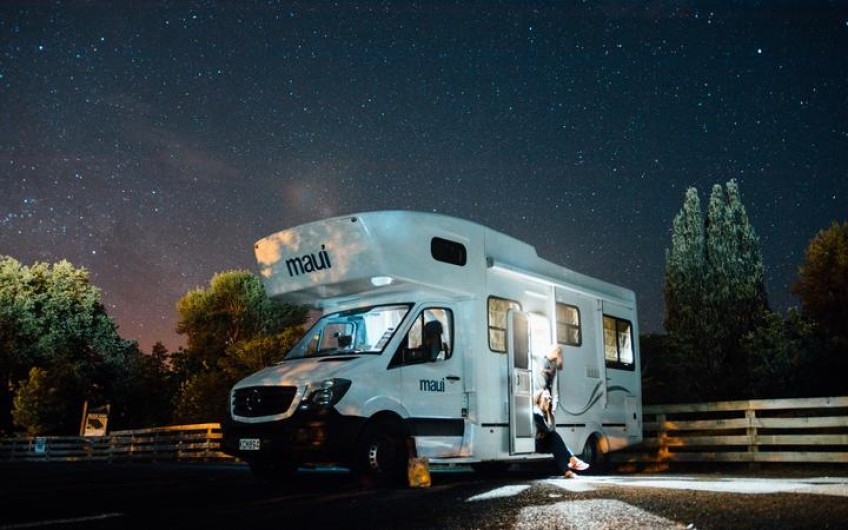 Greymouth police are appealing for information about several suspicious fires over the New Year holiday period.

The spate of fires began with scrub at Domett Esplanade in Cobden being set alight at about 11pm on New Year's Eve.

A car was set alight at a property on Peel Street in Cobden at around the same time.

Then, on New Year's Day, a fire was lit underneath a campervan parked at Cobden tiphead campervan park at some time between 2:30am and 8am.

The following day, at 10.15pm, several damaged cars parked at Prestons Road in Blaketown were set on fire.

No-one was injured but police say there were people staying in the campervans at the time.

"Police are determined to find the person or people responsible for these fires, and officers will be conducting reassurance patrols in the tiphead areas. "

Police are still investigating two suspicious fires that occurred in Thompson Street on 16 December and Willis Street on 18 December.

Anyone with information about the fires is asked to call 105.

"This includes anyone who has CCTV or dashcam footage that can help."