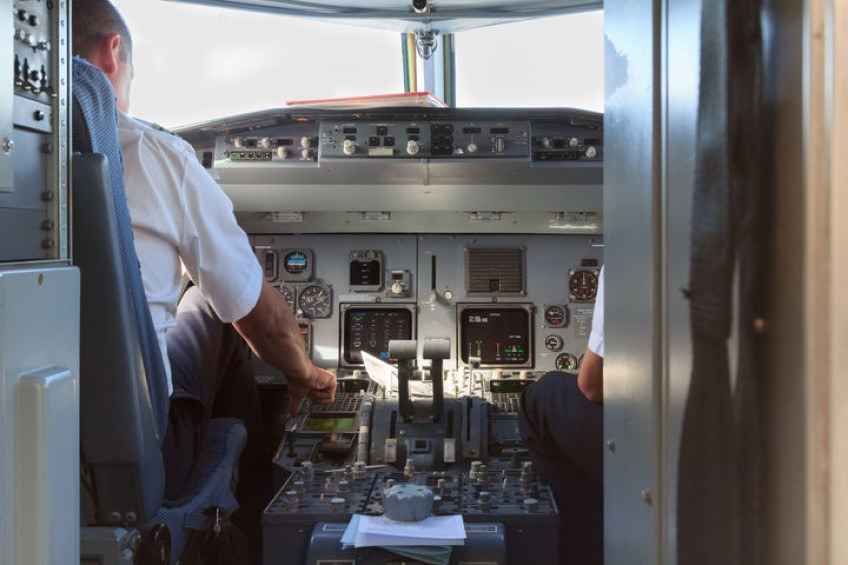 Drop in numbers of experienced flight instructors a 'crisis'

A decline in the number of experienced aeroplane and helicopter pilot trainers is raising safety concerns in the airline industry because of the loss of their skills.

A Civil Aviation Authority (CAA) report said there has been an overall 13 percent drop in flight instructor numbers in just two years, and a decline in the number of experienced instructors.

It warned the figures were a "continuing cause for concern" and could make it hard to sustain the quality of training.

The number of pilots trained in New Zealand has dropped substantially in the last decade, and there is a global shortage of pilots.

Tony Page, the president of Flying New Zealand which represents aero clubs, said the drop in instructor numbers was a crisis.

He said the loss of the most senior instructors meant their incredible skills would not be passed onto the next generation.

"They've got [flying] in their soul, and they've learnt over a long period of time [all the] different things that [can] happen.

"They have all the skill and technique to recover from most things."

CAA report author David Harrison said the authority was keeping a close eye on the situation.

"So we have to be careful that with reducing experience levels, we maintain a level of supervision such that that quality of training is not diluted."

The report said between 2012 and 2016 there had been a "significant rise" in the number of accidents and incidents during training where pilots did not follow proper flying procedures.

This had since plateaued off, and Mr Harrison said the increase was likely driven by better incident reporting.

But the report also said there was anecdotal evidence that instructor inexperience had played a role in recent incidents.

Mr Harrison said: "When we have the issue we have currently, where experience levels are dropping .... there is a potential, and I'll stress potential, for that to increase risk.

"So by identifying that we can now work with the industry to ensure that we tackle that issue so the risk does not eventuate."

Tim Robinson from the Air Line Pilots' Association said as long as the less-experienced trainers were properly supervised the risk could be managed.

"There's always a concern that the experience levels have dropped, and ... that is a safety-related issue.

"But that can be mitigated by good supervision and making sure the more inexperienced instructors are monitored and they're training to the highest level that they possibly can."

The airline sector worldwide has been growing rapidly, increasing the demand for pilots. Airlines in New Zealand have been snapping up flight instructors in recent years.

Mr Page said the airlines were making offers that the less experienced instructors could not refuse, to come work for them.

"The instructors [that work with the aero clubs], the junior ones, basically we're lucky if we can keep them for a year to 18 months.

"It takes a lot of time and effort in development to get the instructors to the level where they [are close to becoming senior instructors].

"By the time we get them near, the airlines are grabbing them."

Mr Page said if the airlines keep up this hiring pattern it could be bad for them in the long haul.

"Eventually what'll happen is we won't be able to develop our instructors to the standard that they require for the airlines - and then what do they do?

"Because we're no longer being able to provide them with their pilots."

Mr Harrison said the CAA was working with the industry to ensure the less experienced instructors get the training and supervision they needed.