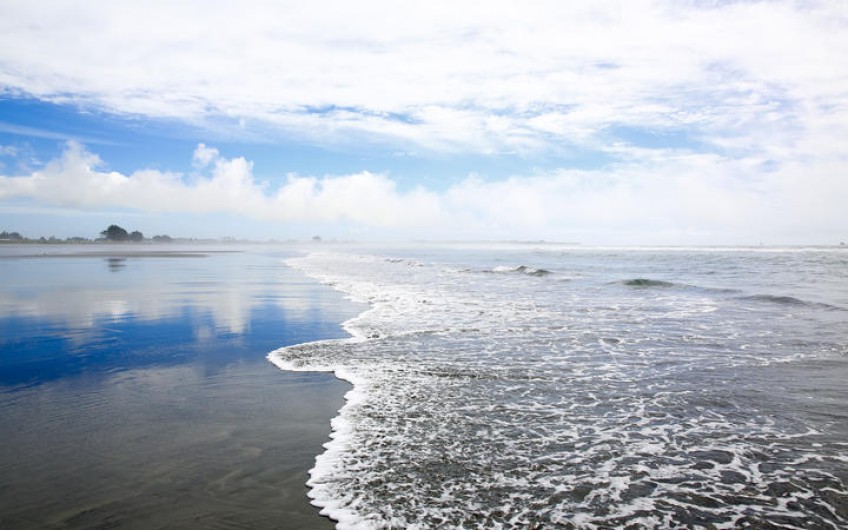 Dog owners are being warned to keep their pets off Westport beaches after hundreds of rats washed up there yesterday.

The Department of Conservation (DOC) said they may be victims of a recent 1080 drop 140km away in the Lewis Pass National Reserve.

There is a risk dogs could be poisoned if they eat the dead rats.

DOC said they may have been washed down the Buller River in recent heavy rains and deposited on beaches near the river's mouth.

Samples of the rats have been taken and sent away for testing but DOC said results could take two to three days to come through.

DOC Western South Island operations director Mark Davies said while it was possible the rats could have come from a recent 1080 drop, reports of dead fish and birds, along with the rats, were not consistent with the way 1080 was understood to work.

Signs have been posted on Westport beaches and work is now underway to remove the dead rodents.

Buller Mayor Jamie Cleine said the public should be careful if they planned on visiting beaches today.

"Obviously it's not a good look. So there's just warnings going out to keep your dogs under control because dogs are very susceptible to 1080 as secondary poisoning."

"It should be passed on to the beaches further north as well."

The beaches mostly impacted were those just north of the Buller River mouth, he said.

Some locals and DOC rangers had done a partial clean up yesterday but a formal clean up would take place tomorrow.

"Obviously there's health and safety issues for people to be handling the carcasses until they know exactly what they're dealing with. So essentially the public safety message was avoid handling them and keep dogs and children away."

"Treat it as 1080 at this stage until proven otherwise."

'Not something I've ever heard of'

Mr Cleine said the mass wash-up was not something he had heard of before, or considered.

"It's not something I've ever heard of happening in a mass lot like this. I guess, everything inland there's the potential for it to end up in the river which will end up potentially on the beach.

"This operation happened some 140 kilometres inland so whether it's just a set of unfortunate circumstances that have timed it where the carcasses are at a certain stage and the heavy rain that may have got them into the river... I really don't know."

"Until they confirm 1080 who knows what other potential causes there could be but it certainly seems on the face of it, to be related."

Westland local Daniel Case said he heard about it on Friday and on Saturday morning went for a look at North Beach, near the Buller River mouth.

"I went down for a look in the morning thinking DOC would already be there cleaning it up, I thought I was gonna miss out but I went down and it was all there still ... it was disastrous really.

"Off the top there's just hundreds of fish, rats, octopus, starfish ... everything."

"I went down with my mate's little kid and she was just terrified by it."

He said the carcasses spanned as far as the eye could see.

"The people that picked them all up and were doing the clean up, they said a couple of DOC officers helped out and disposed of them for them."

Mr Case had lived in the area for three years and frequently visited the beach.

"You see one fish every now and again that's from people fishing but you never see heaps of fish and that down there."

He expected more carcasses to wash up for the next couple of high tides.

"We all know the 1080 is getting dropped but when you see it come onto your back doorstep it's pretty out of control and you got to think about what's up in the bush and up the riverbanks and everything that's still to come out.

"We couldn't have got all of it in one hit, there's got to be a lot more coming ... it's got to be disastrous up there that's for sure."