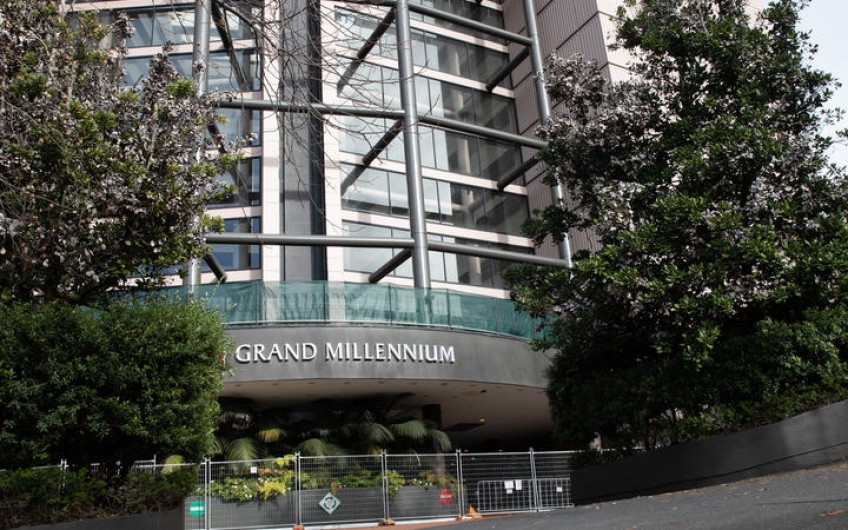 Covid-19: MIQ worker with the virus had been vaccinated - minister

The worker at a managed isolation hotel in Auckland with Covid-19 had been vaccinated against the virus.

The worker at the Grand Millennium Hotel tested positive in routine surveillance testing.

The Ministry of Health said in a statement on Monday evening the worker was asymptomatic, and further investigation was being carried out.

Hipkins said he was seeking more information on the worker's vaccination timeline.

He said officials were still working to release any locations of interest, but he understood there were not many.

"Any case is a case of concern, but in this particular case it looks like a relatively small group of potential contacts.

"It looks like it will, it should, be able to be quickly and easily contained - based on the information we've got at the moment."

Hipkins said he would have more details at the 1pm briefing.

The worker and their immediate household members were isolating at home in Auckland on Monday, and at the time the ministry said it was possible they would move to the Jet Park quarantine hotel today.