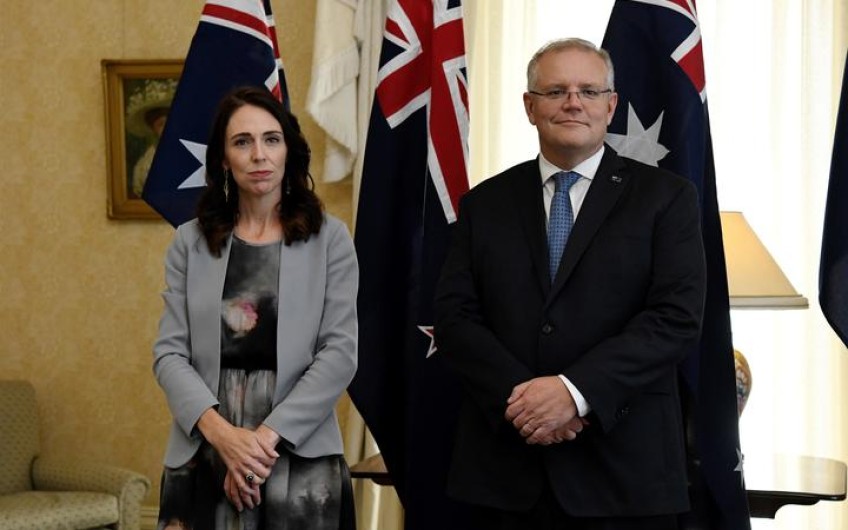 The prime minister, Jacinda Ardern, says there has been no change to Australia's position on New Zealanders out of work due to Covid-19.

On Tuesday she pleaded with the Australian prime minister, Scott Morrison, to make an exception to the rule that bars many of the 650,000 New Zealanders there from receiving a benefit.

Ardern said she would continue to raise the issue with her Australian counterpart.

"New Zealanders who are in Australia are more likely to be employed, they earn more, they are Australia's best migrant workforce and I'd like to think they could be supported during this horrific time for everyone, alongside their fellow Australian workers."

A written reply from her department failed to address whether her government was considering changing its stance in relation to New Zealanders with non-protected special category visas.

Matt Cotton was laid off from his chefing job on the Gold Coast a week ago. He said he only had enough money to get him through a few more weeks at most.

"That can be a bit upsetting. I mean, we pay tax and we come and play a part as much as anyone and I think it's just good sportsmanship to help your mates out."

Cotton's New Zealand born, Brisbane-based parents, including his mother who worked as a nurse, were able to continue working for now.

Nick Buckley had worked as a bar tender in Melbourne for close to a decade and most recently as a music journalist, but had found neither job was currently a viable option.

He thought it was only fair that New Zealanders who were out of work due to no fault of their own should be eligible for a benefit.

"I've never needed to go on any form of welfare. I've worked hard, I paid taxes. In this terrible time, to be treated as a resident would mean the world."

However, there may be some help coming.

On Friday, New Zealand's Ministry of Foreign Affairs and Trade said the Australian government would allow New Zealanders resident in Australia, who had been financially affected by Covid-19, to access portions of their superannuation funds early.