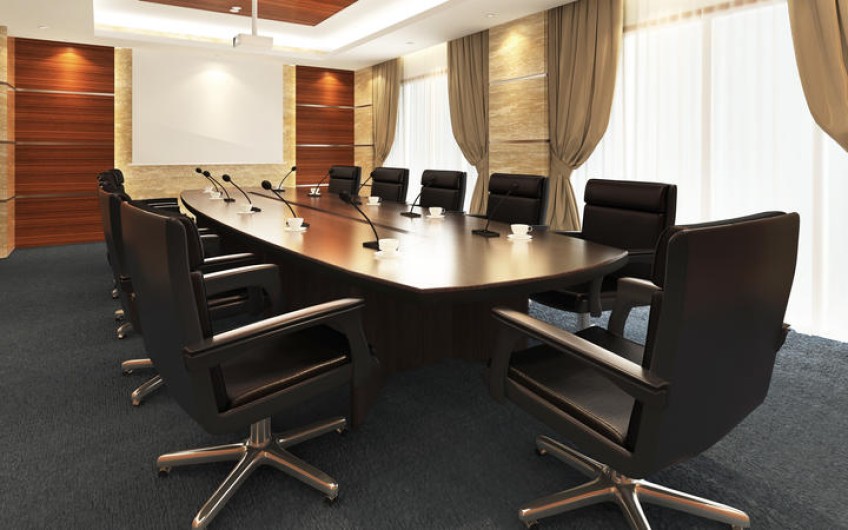 When is a meeting not a meeting? That's the question a Rotorua businessman has put to the Ombudsman's Office over Rotorua Lakes Council's refusal to provide detailed information on the content of its public-excluded workshops and forums.

The council says workshops and forums are confidential because they provide "an opportunity for free and open discussion", ensuring elected members understand issues before they are presented in a public meeting.

In a letter to the Office of the Ombudsman, Justin Adams, a consultant, said he feared confidential workshops provided for a "lack of transparency" and an "intellectual sleight of hand to avoid legal legitimate public scrutiny".

The Ombudsman investigates the administrative conduct of public sector agencies and handles complaints about them.

On 24 February, Adams wrote to the Rotorua council, asking when the content of last year's 23 public-excluded council workshops would be publicly released.

He also asked for the legal basis on which the public exclusion was justified.

"Forums or informal meetings are to brief elected members on emerging issues, or to get an indication of councillor preference before initiating a policy or project, or provide an opportunity for the council to develop ideas and to be informed on the options and issues the council may face.

"Forums cannot be used to make decisions. These sessions are not open to the public or media. The LGOIMA in relation to meeting establishment does not apply to forums."

Speaking to Local Democracy Reporting, Adams said workshops and forums should be open to the public and only go into public-excluded sessions when appropriate.

"How can you expect the public to understand decision-making if you're hiding information?"

He also did not believe the title of a workshop or forum could be viewed as content.

"'Prostitution information session' - that could be anything."

He understood there were some things that needed to be confidential but workshops and forums were, in his view, a meeting and the council "should be following the LGOIMA".

He said that from the way the council conducted a lot of these functions, it appeared it was operating on the basis that "less information for the public is better".

He did not accept the council's response stating the basis for the public-exclusion of workshops or forums was its governance statement.

In his complaint to the Ombudsman, Adams said he had become "increasingly concerned at the amount of information being withheld or delayed from the public" by the council.

"As these workshops are regularly referenced in both council and committee meetings, they form the basis of decisions made in those meetings.

"Of particular concern is for [the] council to place an internal 'Governance Statement' above the law. To be clear on this, a workshop or forum is a meeting and therefore subject to the Act."

He cited the Oxford English Dictionary's definition of a workshop, which included the word "meeting".

He said in his opinion the council could not declare workshops or forums exempt from the Act using an internal governance statement document.

"I am concerned, and fear that this lack of transparency is simply intellectual sleight of hand to avoid legal legitimate public scrutiny.

"I accept that there are legitimate reasons for excluding the public, but to apply such a broad definition is simply abuse of the intention of the Act."

Oonagh Hopkins, in a meeting of the Rotorua Lakes Community Board, in August 2020. Photo: Andrew Warner/ Rotorua Daily Post

Rotorua Lakes corporate planning and governance manager Oonagh Hopkins told Local Democracy Reporting that information in workshops and forums formed the basis for information reported and presented at formal meetings that were open to the public, and "where matters can be debated and discussed".

"Reports and proposals that go before the formal [meetings] represent all the work and reasoning that has gone into the development of proposed or reviewed strategies, policies, bylaws and plans, including what came out of any informal workshops or forums that may have been held."

She said this information was also made available as part of community engagement and consultation, to enable informed feedback from the public. But workshops and forums were informal meetings that could not be used to make decisions but were a way to "support informed decision-making".

Hopkins said they included briefings for elected members, and provided an opportunity for elected members to "provide input and direction into policies, plans, strategies and proposals" before formal meetings where decisions were made.

She said workshops and forums were confidential because they provided "an opportunity for free and open discussion, exploring of options and alternatives, sharing of information, and ensuring understanding of matters before they are presented in a public meeting".

Confidential workshops were also for sharing information that might be confidential, but relevant for elected members to "understand an issue, aid direction-setting and or assist later decision-making".

An Office of the Ombudsman spokesperson confirmed Chief Ombudsman Peter Boshier had received Adams' complaint on 15 March, and acknowledged its receipt the same day.

"He is unable to provide any further detail as he is required by law to keep information about the complaints he receives confidential."