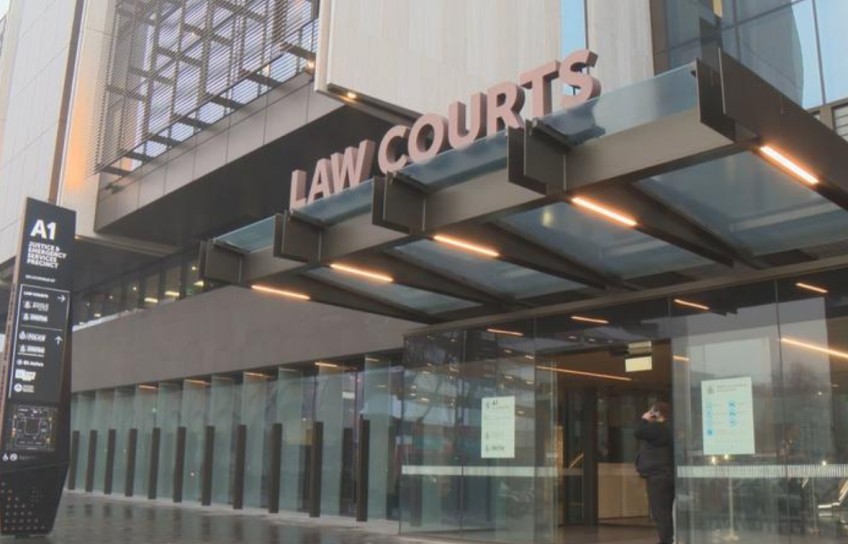 The man due to go on trial for the 15 March Christchurch mosque attacks has this morning pleaded guilty to all the charges he was facing.

At the High Court in Christchurch, Brenton Tarrant admitted 51 counts of murder, 40 of attempted murder and one under the Terrorism Suppression Act.

Until today he had denied all of the charges and was scheduled to stand trial in June. The guilty plea means he has become New Zealand's first convicted terrorist.

The 29 year old showed no emotion as he appeared via audio visual link in the High Court at around 10am.

No explanation for Tarrant's change of heart was given during today's hearing. He has been remanded in custody until May.

No sentencing date has been set as the courts continue to grapple with widespread disruption from the Covid-19 outbreak.

On 15 March last year Tarrant walked into Al Noor Mosque, heavily armed, shortly after Jumu'ah - the most significant prayer of the week - began.

In little over six minutes he had killed 42 people.

About 10 minutes later he arrived at the Linwood Islamic Centre and, unable to find the entrance, began shooting from outside.

He killed seven people before he was chased from the mosque's grounds by worshipper Abdul Aziz, who picked up and threw a bank card reader at the gunman, and used one of Tarrant's own firearms as a spear which he threw through the terrorist's car windscreen.

A 50th victim died soon after in Christchurch Hospital, while the 51st victim passed away 48 days after the attacks.

At this morning's hearing only a small number of people were allowed into the courtroom due to the restrictions in place in the Covid-19 nationwide lockdown.

Those entering the courthouse were screened by security and court staff wearing protective masks.

The imams from the two mosques, Gamal Fouda and Abdul Alabi Lateef, acted as the Muslim community's representatives and watched as Tarrant entered his pleas.

During that time he was part of an online fraternity of white supremacist, far-right extremists.

He had few connections in the city and was essentially a loner.

His family described how his hateful ideology appeared to form as he travelled the world following his father's death from cancer in 2010.

Tarrant travelled to the Balkans, Turkey and Pakistan, among other locations linked to the Crusades and the Islamic world, before the attack.

The murderer lived in the quiet Dunedin suburb of Andersons Bay and acquired a firearms licence and a Subaru Legacy station wagon soon after relocating to the city in 2017.

The four A-class firearms, bought using that licence, and the vehicle would be used to carry out last year's horrific attacks.

He practised shooting at the Bruce Rifle Club near Milton in South Otago, about 50 kilometres from Dunedin, for about a year in the lead-up to the attacks.

Tarrant identified Dunedin's Al Huda Mosque as the initial target for his attack before turning his attention to the two mosques in Christchurch and the mosque in Ashburton, where he expressed his anger at its utilisation of a former church.