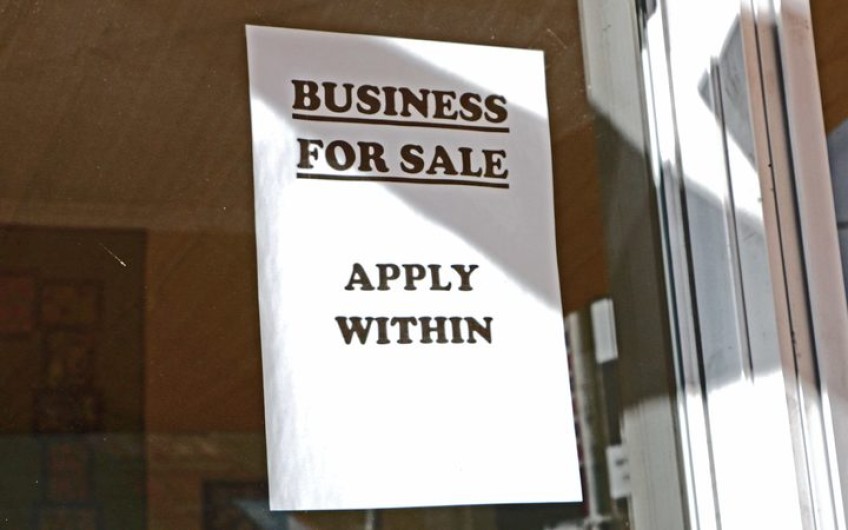 Cheaper to buy a small business than a home - sales data

Young people locked out of the housing market are being encouraged to save for their first business instead.

Sales data from the small to medium-sized enterprise (SME) broker, ABC Business Sales, shows the average price of a small business is $653,000, compared with a house which is $725,000.

It indicated the average annual return from a business was six times higher than that from a house, at $215,000 compared with $35,000.

He acknowledged that owning a business was not as straightforward as owning a property but he said that the risk is worth the reward.

"[There] are many professional business advisors out there - be it accountants, lawyers, family members - who can help people navigate business ownership and the earlier you get into it, the better you get."

He said there were different requirements for taking out a business loan due to the elevated risks compared with residential property, such as a 50 percent deposit, having a business plan and a general security agreement - which is like a mortgage.

Such requirements did not necessarily mean business ownership was only available to a few, he said.

Steering money away from houses towards productive investments would be better for the New Zealand economy, he said.

The data also found fewer small businesses were sold this year compared with last, despite stronger demand and higher prices.

Sales for the year to October were down by nearly 12 percent on a year ago to 323.

However, the average price for an SME rose by 4 percent to $653,000 and internet traffic on ABC's website is up 20 percent to about 20,644 thousand visitors per month.

Small put the fall in listings down to misconceptions by business owners about the strength of the market.