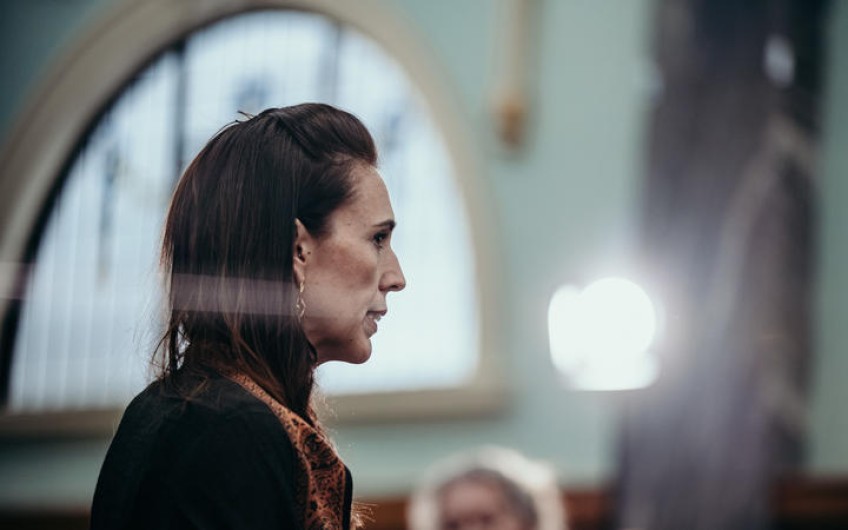 Auckland to drop to alert level 2, rest of NZ to level 1, at midnight

Auckland and wider New Zealand will drop one level each - to levels 2 and 1 respectively - from midnight tonight, Prime Minister Jacinda Ardern has announced.

There is one exception to the alert levels: Papatoetoe High School. Students and their families are being asked to stay home, and return a negative Covid-19 test before returning to school on Monday.

"As ever, if you are sick, please stay home," Ardern said. "This continues to be one of our most important restrictions."

She said Cabinet will review the alert levels again on Monday.

"There is every chance we will find further cases. While our expectation is that these will be linked to our current cases we still need Aucklanders to follow the level 2 rules, especially over the weekend, so we can get the extra assurance we need to get back to level 1 as soon as possible next week."

Mask use on public transport would continue to be mandatory across New Zealand as a matter of course, Ardern said.

She said it had always been the government's approach to move down one alert level at a time to ensure the settings were appropriate.

Auckland went into alert level 3 and the rest of the country to level 2 at midnight on Monday morning after three community cases in South Auckland were found over the weekend.

Two more cases of Covid-19 in the community were reported today, both of them students at Papatoetoe High School. School principal Vaughan Couillault confirmed they were siblings, and one was a classmate of the existing case.

Dr Bloomfield has said a further member of those students' household has also tested positive since then.

Cases D and E - the siblings reported earlier today - were not infectious when they were at school, Bloomfield said.

He also confirmed that one of the people who tested positive today works at a McDonald's restaurant in South Auckland. He said they were not symptomatic. Health officials were working to uncover when the person had been at work, he said.

Bloomfield said there were a "handful" of places of interest the new cases, reported today, visited. Details of those places are expected later today and would be published on the Ministry of Health's website.

Covid-19 Response Minister Chris Hipkins told the Health Select Committee today it was still too soon to say what impact the new cases would have on Cabinet's alert level decision this afternoon.

Director-General of Health Ashley Bloomfield told the select committee the siblings were isolating already as they were classed as a close contact and casual-plus contact.

This afternoon he said we should be encouraged that all five of the community cases remained in a tight formation with clear epidemiological links.

A message from Papatoetoe High School indicated that after today's positive cases some people may need to be retested.

Dr Bloomfield clarified that the retesting would apply to classmates of the original case and teachers of those classes.

He said testing of the household contacts would take place and exposure events would be looked at. People linked to any exposure event would also be asked to isolate.

He said family members for the two siblings were also isolating.

Dr Bloomfield has noted that health appointments are essential and has advised anyone with an appointment in Auckland to ensure they go.