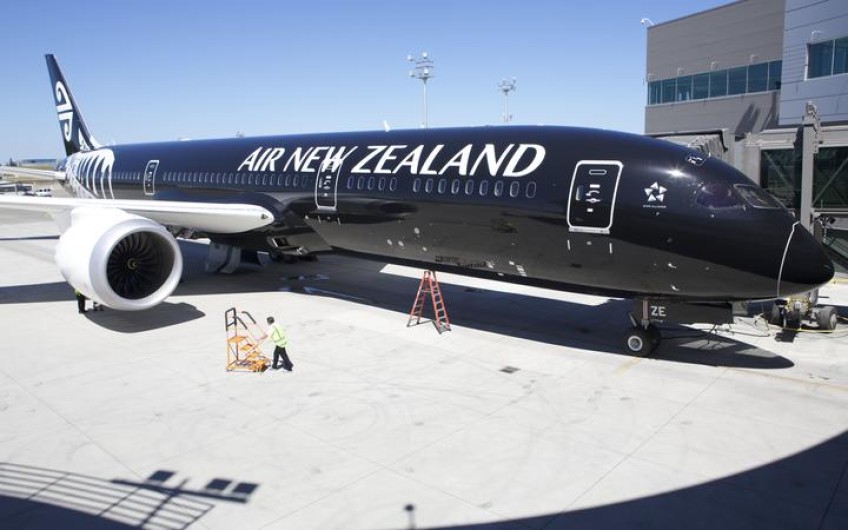 Air New Zealand has revealed it will axe its flagship Los Angeles to London route, resulting in the loss of at least 130 jobs.

At the same time, it has confirmed it will launch a direct Auckland-New York service from October next year.

The LA-London route had been a flagship one for the airline, connecting New Zealand to Europe through the United States since 1982, but Air New Zealand's acting chief executive Jeff MacDowall said it had become one of the most competitive routes in the world.

"Air New Zealand lacks the home market advantages and scale of the North American and European airlines we're up against," he said.

Mr McDowall said the route's popularity had waned as passengers were presented with more options to choose from to if they wanted to travel to London.

"Less than seven percent of all airline passengers flying from Auckland to London chose to go through Los Angeles last year."

The cancellation of the service was expected to result in the loss of 130 jobs from the airline's London cabin crew base and potentially another 25 job losses at its Hammersmith sales office.

The change would take effect from October next year.

The airline confirmed long-talked about plans to launch a direct service between Auckland and New York next year, flying its 787-9 Dreamliner, three times a week, year round.

The Auckland to New York leg would have a flight time of 15 hours and 40 minutes, while the return leg would be 17 hours 40 minutes, and it would fly into Newark Liberty International Airport, a hub for alliance partner United Airlines.

The route will be the fifth longest flight distance in the world.