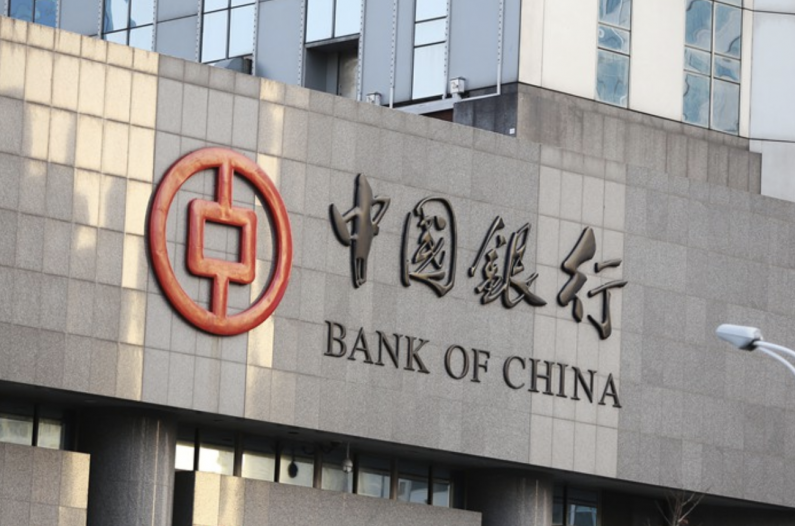 Will the Bank of China need to rescue Queenstown airport's debt?

This article has been found to breach Media Council Principles of Balance and Comment and fact. The full Media Council ruling is at www.mediacouncil.org.nz

The question as to the source of cash for the Queenstown Airport Corporation's purchase of Lot 6 remains a mystery.

The land near the main runway changed hands legally last November following a ten year court battle but QAC is yet to pay for it. They forced the purchase using the Public Works Act to support future airport expansion.

However, not only is the land now arguably not needed, the airport corporation does not have the money to fund the purchase, according to their published accounts.

The land belonged to Remarkables Park Ltd and developer Alastair Porter has, so far, been patient about getting his money. The value of the land is set relative to other similar land sales as at November 2019. At that level, even at the lower end of the scale, the total is well over $100 million. It could be as high as $200 million if Porter drives a hard bargain.

Published accounts from the QAC show a small amount of cash (around $1 million), around $70 million existing debt and a borrowing limit of $140 million. That means that there is not much more than $70 million available, not taking any Covid-19 nose dive in airport income into account.

For the past month Crux has been asking QAC, Auckland Airport (25% shareholder), QLDC (75% shareholder) and the Auditor General’s office – Where Is the Money? 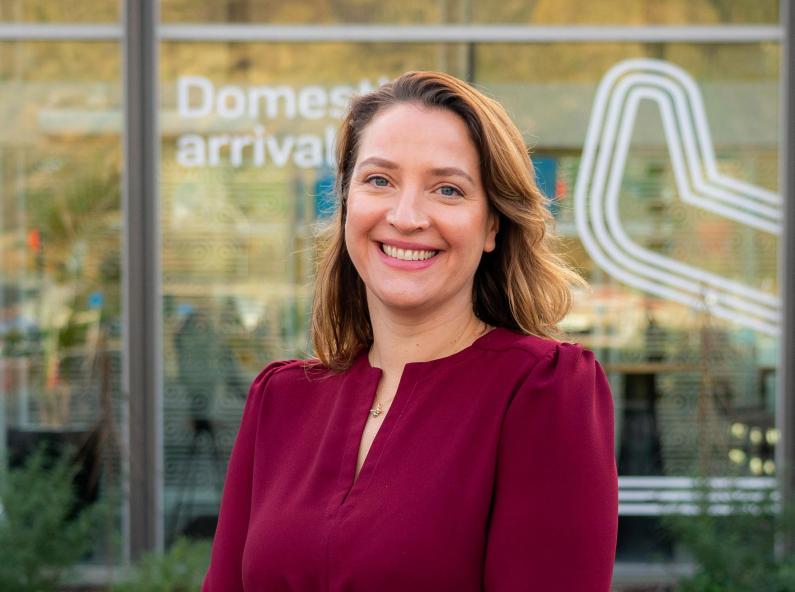 Queenstown Airport's comms person Sara Irvine - will only say that the Lot 6 purchase is "budgeted for."

QAC will only say that the amount is “budgeted for” without releasing any further detail or explanation.

Crux asked Auckland International Airport Ltd if they had any plans to bail out Queenstown Airport either with a loan or via the sale of shares. The sale of shares could see the local ratepayers lose majority control of the airport.

We received this statement from Auckland Airport.

“Auckland Airport is not engaged in any discussions with Queenstown Airport Corporation regarding loans or additional shares.”

We also asked Auckland Airport if there was a Strategic Alliance or Partnership Agreement in place with QAC. We have not yet had a reply. Crux understands that such an agreement does exist but has not been released to the public. Some QLDC councillors have seen a copy of the agreement under conditions of strict secrecy.

Crux asked QLDC’s CEO Mike Theelen and Chief Financial Officer Stewart Burns if they knew where the Lot 6 money was coming from and if, in fact, the QAC was illegally trading while insolvent.

Stewart Burns did not respond but we received this from Mike Theelen via QLDC’s comms, marketing and PR team. 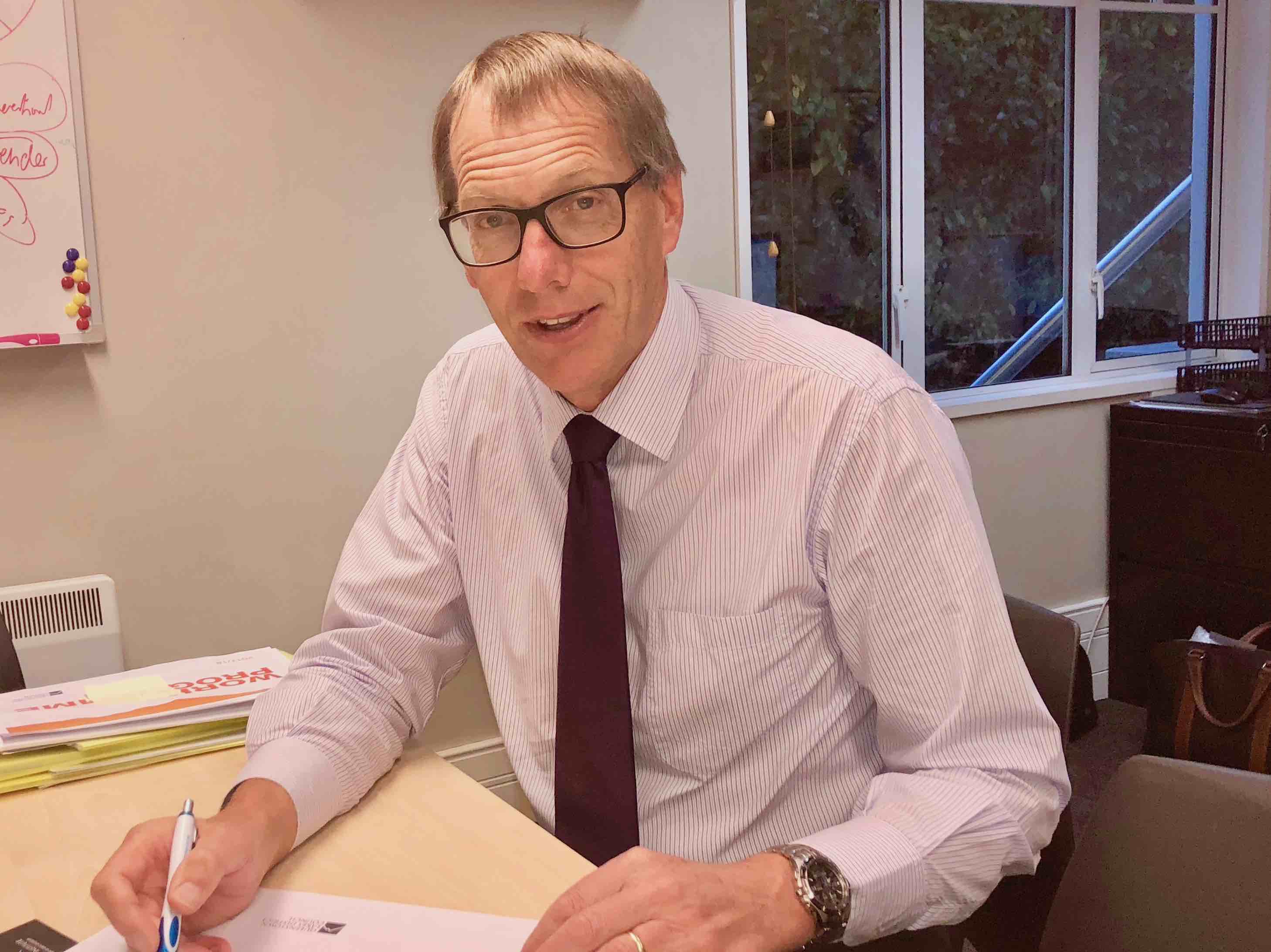 “Queenstown Airport Corporation (QAC) acquired ‘Lot 6’ through the Public Works Act late last year. QAC is continuing to work with Remarkables Park Limited (RPL) to agree the appropriate compensation for the land, which has been budgeted for and will be funded through QAC’s existing bank facilities.

“The Council has every confidence in QAC’s directors and management. The purchase of ‘Lot 6’ has not caused QAC to become insolvent, and ongoing suggestions by Crux to that effect are unsubstantiated and false.”

The Office of the Auditor General (OAG) has confirmed to Crux that it is aware of the situation but that only an official audit will confirm or otherwise any questions around insolvency or the airport being a “going concern.” The OAG has issued a recent paper on the question of auditing organisations post-Covid. The OAG did not give an audit date but Crux believes that an audit is currently underway and may be released around mid-August.

Of course, we may be misreading the official accounts or there may be updates that we do not have access to, but in the absence of any facts being offered by QLDC, AIAL or QAC all we can do is report on what we can see.

The current debt facility for QAC is shared between a number of local NZ/Australian banks along with the Bank of China. If the local banks don’t have an appetite for further loans to QAC, especially with international air traffic at a near-complete standstill, then it may be the Bank of China to the rescue.

The QAC official website is published in only two languages – English and Chinese – and it maybe that the Bank of China sees commercial or strategic merit in offering up further cash to finance Queenstown Airport expansion land that may, or may not, be needed for actual future aviation purposes.