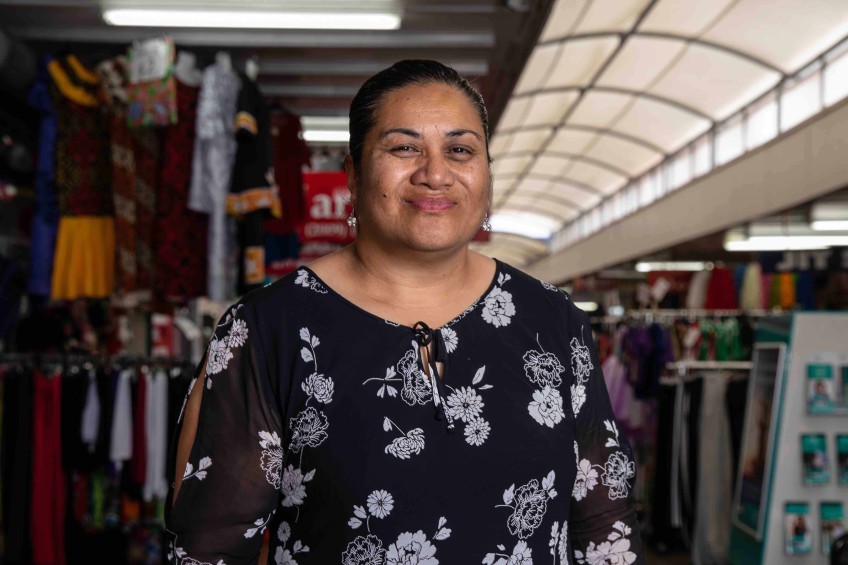 Why are council submissions dominated by older, wealthier, white people?

Voices of younger, poorer and ethnically diverse communities in Auckland are being drowned out by older, wealthier, Pākehā residents, an RNZ investigation has found.

The 26,000 submissions made on Auckland Council's long-term Auckland Plan 2050 were dominated by Pākehā in particular - even in areas of the city where they are a minority.

The plan, adopted in June last year, sets out six high-level goals for Auckland’s long-term future, including fostering a sense of belonging and participation among every resident.

However, analysis of ethnicity, age and gender data showed three-quarters of submissions on the plan were made by Pākehā, despite Pākehā making up only half the region’s population.

ubmissions from people living in local board areas with above-average incomes outnumbered those from poorer areas by two to one.

The overall age of submitters was also significantly older than Auckland’s general population - seven out of 10 submitters were above the median age of 34.

Generation Zero spokesman Leroy Beckett, whose organisation encourages younger people to get involved in local government decisions, said the data did not surprise him.

“Anyone who’s worked in consultations and local government or has even been to a council meeting, the kind of demographics you see there are reflected in that data.”

The council should consider adopting models used overseas, such as citizens’ juries - forms of which existed in Ireland and Toronto, Canada, he said.

The local board area with the lowest rate of feedback on the plan was low-income, ethnically-diverse Māngere-Ōtāhuhu, where just 310 people - 0.4 percent of the population - made a submission.

That compared to 1.3 percent across Auckland and 3.1 in Rodney, which has a predominantly Pākehā, older-than-average population.

A closer analysis of the data revealed that even within Māngere-Ōtāhuhu, the predominant ethnicity - Pacific people - made fewer submissions than Pākehā, who only make up 18 percent of the area’s population.

Favona resident Deepa Raj said there was a low level of awareness among her fellow residents - particularly Pasifika people like herself - about how they could even have a say.

Māngere-Ōtāhuhu local board chair Lemauga Lydia Sosene said the way the council gathered feedback often did not take into account the cultural diversity of her area.

“When you look at the figures of who actually submits in a council process, there’s very few numbers, that [do] not fully reflect the people from this area.”

Auckland Council engagement manager Kenneth Aiolupotea said not all of the 100 or so consultations the council ran in 2018 attracted the same demographic and the Auckland Plan 2050 feedback should be treated as a snapshot in time.

“That was the first part of the conversation and our challenge now is to say, well, given that was the exploratory phase … we are clear about the broader context of where we want to take Auckland, how do we make sure that Aucklanders, particularly those groups that weren’t as involved in that first step, are more involved going forward.”

“Consultation’s pretty old-hat, and we should be moving towards much more engaged and participatory and shared decision-making models on these kinds of issues.”

That meant involving people right at the very start to help define the problem, and removing financial and other barriers to participation, she said.

“If you’re designing a city for older, Pākehā, well-off people, when we know that the city does not look like that now - and it is sure not going to look like that in the future - you’re planning and putting in place massive problems for yourself.”

Main Image: Māngere-Ōtāhuhu local board chair Lemauga Lydia Sosene said the way the Auckland council gathered feedback often did not take into account the cultural diversity of her area