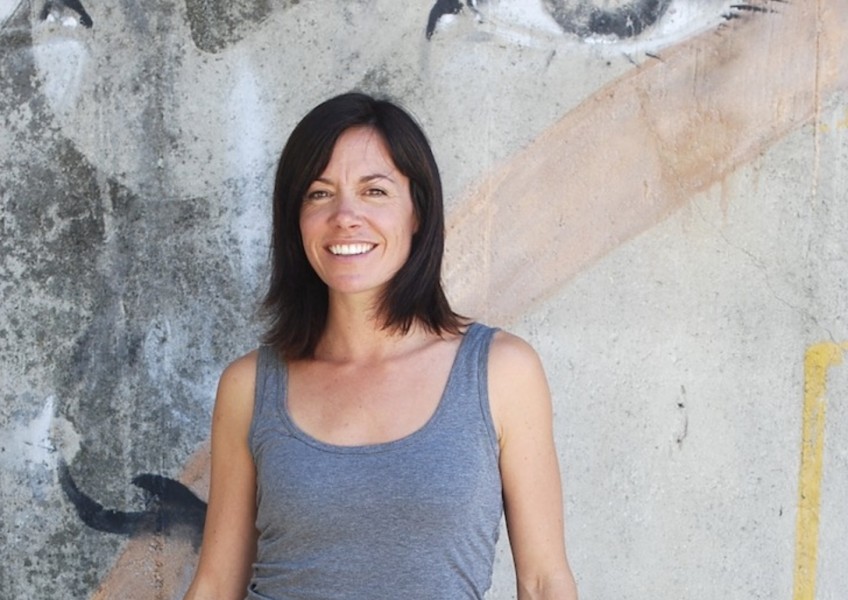 The QLDC by-election that follows the health related resignation of councillor John MacDonald is to be contested by Esther Whitehead, a well known local specialist in the fields of mental health and community welfare projects. 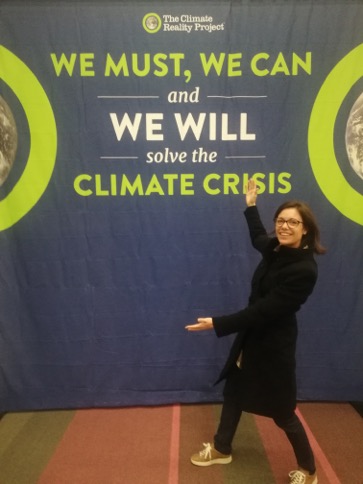 Esther Whitehead has been an early champion in recognising the need for action on climate change.

A Queenstown resident for 21 years, Esther has been a previous Chair of the NZ Dyslexia Foundation and has been at the top of many successful local community projects including Sustainable Queenstown.

She now is a leading national expert working for major agencies including the Ministry of Education in researching ways to remove the "cookie cutter" model that can force both students and adults into restrictive and inappropriate, fixed templates.

"We are all different" Esther told Crux this evening. "I think my work around special education and mental health needs is in many ways my manifesto for this by-election. People who know me, already know what I stand for."

"I also feel there is room for change at QLDC. We need more transparency, fairness and equity in our community. There are processes and decision making methods that can be improved and I'm keen to play a role in that. Council staff do a great job but there's always room for improvement in the relationship between council and community."

Phil Wilson, a retired local lawyer and rugby administrator, has also announced his candidacy in the by election that will now take place on June 11.