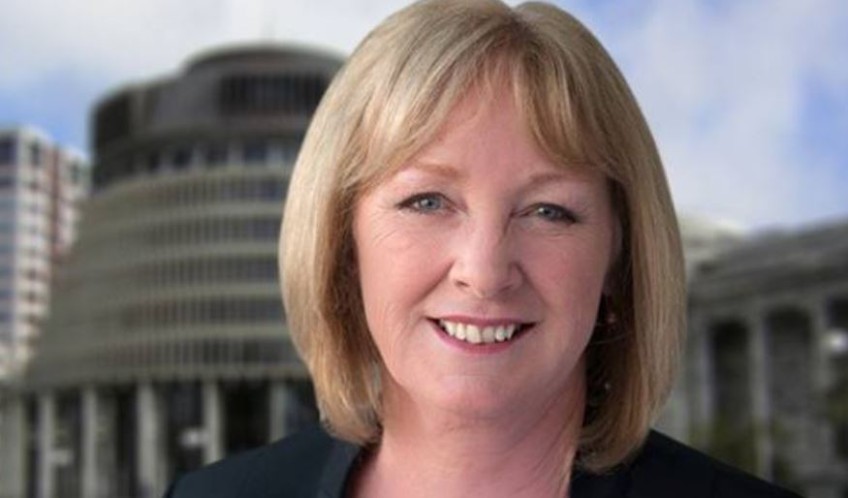 The local MP for Wanaka/Waitaki, Jacqui Dean, has issued the following statement following Crux coverage of the birth in a midwife's office at 5.30 am last week.

"Waitaki MP Jacqui Dean is dismayed that a Wanaka woman has been forced to give birth in her own midwife’s office, saying maternity services in the Otago-Southland region are now at crisis point.

“Kristi James delivered her baby boy at the office of her midwife Deb Harvey on Thursday morning, just two and a-half hours after her contractions started.

“Despite plans to birth in Dunedin, the baby arrived quickly while the couple were meeting their midwife at her Wanaka office.

“It’s a miracle there were no complications and that this baby arrived into the world safely, because there’s no birthing unit in Wanaka, there are no emergency maternity services to support local mothers, and the nearest base hospital is 3 and a-half hours away in Dunedin.

“This community is just so isolated and it’s lack of maternity services are shocking.

“I have worked with Kristi James over a couple of years now, as she has spearheaded a campaign for improved maternity services in the Upper Clutha and it’s disturbing that her fears over a lack of services have now affected her in a very real way.

“I presented a petition to parliament last year, from Kristi and a group of local mothers, calling for the Southern District Health Board to improve maternity services in the Upper Clutha.

“I have also written several letters to the Health Minister expressing my very real fears for Wanaka mothers - but not one thing has changed for them.

“Of course this office birth comes hot on the heels of the Southland roadside birth and really makes me wonder what more evidence the Health Minister and the Southern District Health Board need that something must be done.

“Maternity services across Otago and Southland are failing our mothers and I personally don’t want to see a tragedy occur before we see some urgent action.”