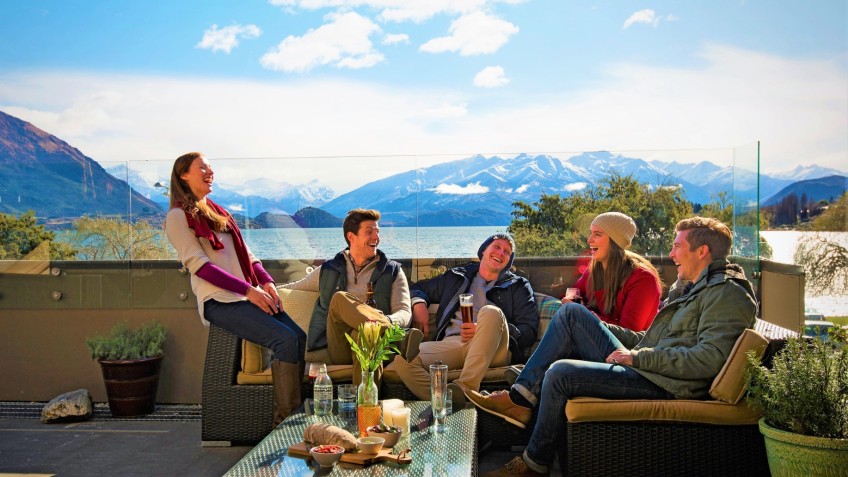 Wanaka - for the brave or the foolish?

Georgia Merton is a young journalist making the move from Auckland to Wanaka. She's just finished her initial visit before travelling down permanently in March. Crux asked her to document her first impressions of looking for accommodation and work in Wanaka. Is there a crisis, or just the normal market forces around supply and demand? Here's her story. We are looking forwards to Georgia becoming a contributor for Crux.

Moving to a new town is tough. You’ve got to land a job, find a place to live, and somehow convince the local community you are cool enough to be their friend (harder still if they know your shameful Auckland-coloured past). This is true anywhere you go in the country, or the world for that matter, but some spots are harder than others. 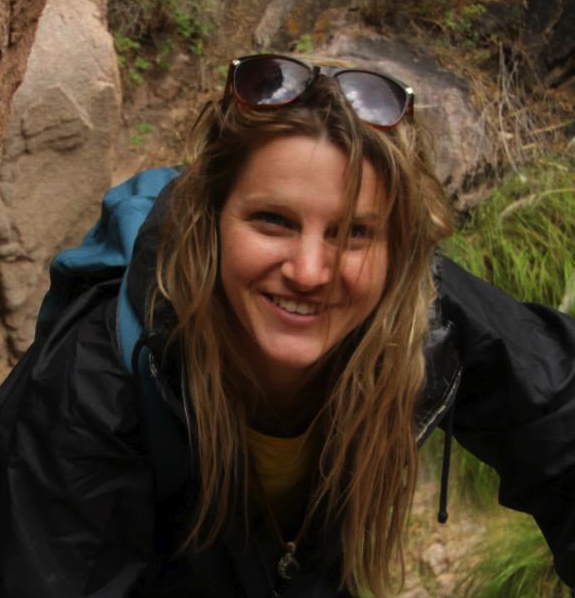 Georgia Merton - the streets of Wanaka may not be paved with gold, but she plans to give it a go anyway.

As an outdoor playground of the highest calibre, with a swelling population and looming housing crisis, Wanaka is up there.

Nevertheless, I’ve decided to give it a go. From a widening circle of friends in their twenties who have made the move, I’ve heard some horror stories. In fact, any local I speak to sincerely wishes me luck with finding a place to live. I’m cheerfully preparing to start looking for a job cleaning toilets and a spot in a flat with fifteen people. Before I do, though, I’ve decided to do some research on exactly what to expect when setting oneself up in this beautiful town.

For 26 year old Kit Clinton-Baker, moving to Wanaka from Christchurch in 2016 was a no-brainer, but definitely wasn’t a ‘career move’.

“Initially, it was the make-ends-meet, be-a-ski-bum scenario, and the only real jobs were in hospo or on the ski fields,” he says. After working as a ski instructor at Cardrona for a season, he got lucky and found a job at The Cardrona Distillery, where he could put his Chemical Engineering degree to use.

When it came to finding somewhere to live, Kit again tells me he was one of the lucky ones, finding a room with reasonable rent after a month. He assures me this isn’t the norm. “I’ve had friends homeless for months while they try and find a flat, staying on my couch, living in the backs of their cars. There are so many young families moving down now too, and if a homeowner is going to choose between them and four 26-year-olds, they’ll always pick the family.” Kit Clinton-Baker - climbing the Wanaka career ladder one step at a time.

According to Naomi Lindsay, Executive Officer at the Wanaka Chamber of Commerce, there are a multitude of reasons behind the rental crisis. As locals will be well aware, she says close to 40% of homes in Wanaka sit unoccupied most of the year, used only in peak seasons. “This, combined with the rise of Airbnb, and the fact that there is simply not enough housing, are all to blame for the situation,” she says. Naomi is optimistic, though. “I might be being naive, but I just don’t think we’ve got the problem Queenstown does. Wanaka is a different type of town, and it attracts a different type of person, one that’s very interested in the local community and who is looking to stay for a while.”

The lack of affordable housing creates an issue for local business owners trying to find decent staff that will stick around. Frustrated, employers have started buying homes or subsidising rent for their workers. So, if you get lucky, you might find a hospo job where your boss will subsidise your rent. But what about jobs in other industries?

According to Naomi, diversifying the local economy has become a priority, with the likes of Peter Harris from QDLC and James Burnes from Startup Queenstown Lakes encouraging innovation and entrepreneurship in the area. Naomi says there’s a focus on providing support and mentorship for business owners, connecting them with investors and nurturing people through their startups.

Tourism Ticker is one such successful Wanaka-based new business. A digital publication for the tourism industry, this was the brainchild of Bridget O’Connell and her partner Paul Yandall. The pair settled in Wanaka in 2015 after returning home to New Zealand from London, where they’d both been working as financial and business journalists. According to Bridget, they saw opportunity in the fact that there was no digital media in the tourism industry. Bridget O'Connell - used the CUBE to get Tourism Ticker off the ground and is on track to becoming a successful entrepreneur.

“We looked at moving to other small places but there was more of a startup ecosystem in Wanaka,” says Bridget, who did a co-starter course with the Cube (Centre of Unique Business Evolution) when she first arrived. “It’s really important and valuable as a new business to have that network you can dip into,” she says. According to Bridget, the course was really helpful for both networking and generating content. She and Paul also used the Cube’s shared workspace. “It’s just icing on the cake that living here we are close to the operating end of the tourism industry,” she says. Tourism Ticker went live in 2017, and now provides national coverage for the country’s biggest export earning industry.

For those who fall outside the ‘startup’ bracket, I’m warned that the pickings are still pretty slim. If you can bring your (mainly digital) career with you, as Naomi says many do, you’ve got a better chance. Without one of those, Kit Clinton-Baker tells me there aren’t a lot of job opportunities besides tourism and hospitality, and the relatively low wages from these make it a struggle to keep up with high living costs.

Despite all this, the message from locals seems optimistic. I’m starting to get the impression that there is opportunity here for those willing to work hard, stick it out, and consider anything that comes their way. Kit’s newest flatmate, for example, has found himself a job as an irrigation consultant in Cromwell, for which the 40 minute commute would still have big-city commuters green with envy.

This is certainly only a snapshot, but when asked about the future of Wanaka, there seems to be a general attitude of positivity amongst the people who live here, certainly compared with the many displaced locals over the hill. In fact, Kit has just quit his job at The Distillery and is looking into starting something up himself, doing consultancy on the side. “People are starting to look into a bunch of new options that aren’t just about hospo and tourism,” he says.

It seems that as well as being home to its famous laid-back lifestyle, Wanaka should be seen as a centre of opportunity, where you’ll be rewarded for patience and creative thinking. Naomi says it’s hard to put a finger on the pulse of what it is exactly that keeps people here despite the high prices, but what she tells me is compelling.

“Of course it’s the lifestyle, but as well as that it’s just so friendly! There’s a relaxed, innovative vibe with authentic people that support each other.”

For most, locals live here for the lifestyle, and as Naomi tells me, you’ve got to be willing to work hard and work smart for it. So, as I pack my bags, I’ll attempt to get in touch with my inner entrepreneur. In the meantime, I’m well prepared to jump behind the bar, on the mountain or in the back of my car. Oh, and if anybody’s got a spare room, you know who to call.

(Editor's note - you can contact Georgia via email. We look forwards to welcoming her to Wanaka soon.)